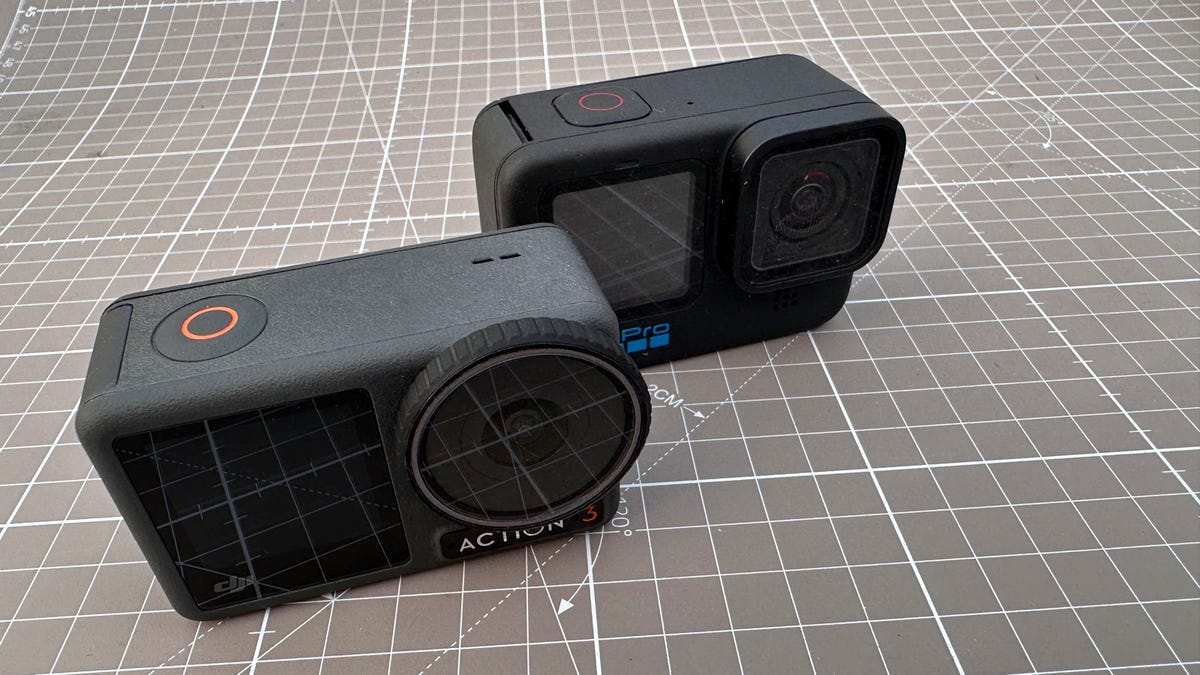 I own a number of DJI products – from drone at microphones – and lately I’ve been asked for my opinion on the new Osmo Action 3 camera, specifically how it compares to the new GoPro Hero 11 Black.

Because doing a proper comparison between the two cameras will take a bit of time, I thought as an appetizer I’d bring you a first look, and note some things I like and some things I don’t. not immediately like about this new action camera on the scene.

It’s the DJI Osmo Action 3 Adventure Combowhich is a bit different from the base model in terms of accessories, but when it comes to the camera they are identical.

What’s in the box

In the Adventure Combo you get the action camera.

The kit also comes with three “extreme” batteries and a handy charging/carrying case (note that there is confusion about this as some posts say the kit comes with two batteries, but there are three) .

These drums look and feel familiar too.

The kit also comes with a number of accessories.

There are two accessories that particularly interest me. There is the protective frame designed to prevent the camera from taking too many knocks. It’s a little tight to get the camera in, so there’s no risk of it accidentally falling out.

The kit also includes two quick-release magnetic adapter mounts. These can be mounted on the bottom or the side of the camera.

I’m very interested to see how well they hold up to heavy use and if they can hold the camera in place when the going gets tough.

There’s also a telescopic selfie stick that extends up to 1.5 meters to let you get those hard-to-reach angles.

Many of the Osmo Action 3’s ergonomics – from the buttons to the battery door – remind me of the GoPro Hero 11 Black. It’s both good and bad in my opinion. It’s good in that the system will be familiar to those coming from a GoPro to the Osmo Action 3, but it’s not so good in that it would have been nice to have seen a new version of the action camera rather than borrowing so heavily from the Go Pro.

Here is a first look at the new Osmo Action 3.

Yes, it’s an action camera, and yes, it’s very reminiscent of the action cameras that GoPro has been offering for a few years. But how it looks is secondary to how it performs, and my plan is to pit the DJI Osmo Action 3 against the GoPro Hero 11 Black in a number of real-world tests and see how both perform and what kind of output they’re capable of. to produce.

Because in the end, it’s the result that counts.