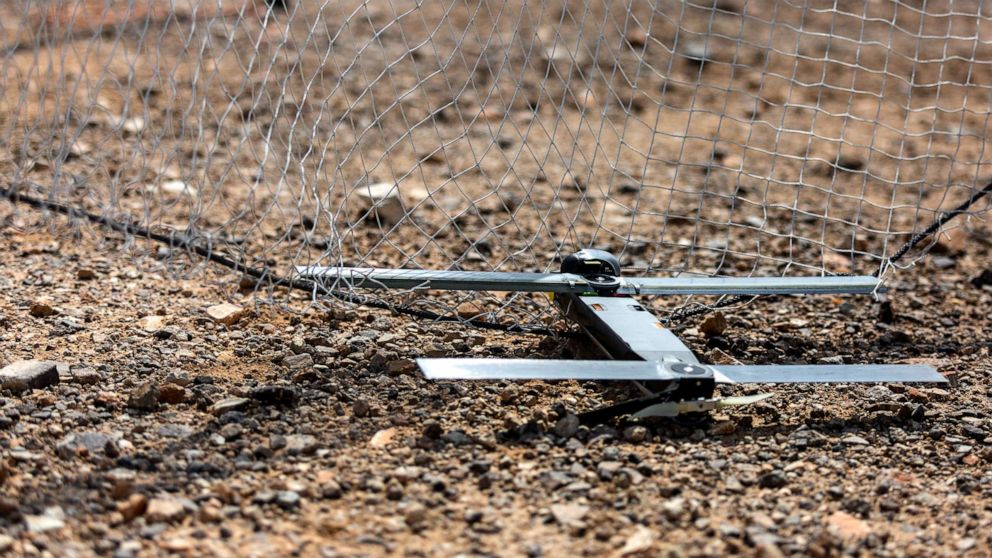 Unlike larger drones, it is not intended to return after its mission.

But these aren’t the big American drones you’re used to seeing.

Unlike long-range Predator drones, which look like small planes and fire missiles at targets, the smaller Switchblade model fits in a backpack and flies directly into targets to detonate its small warhead.

Less than 2 feet long and weighing just 5.5 pounds, the Switchblade 300 can be launched from a small mortar-like tube, after which it can fly for up to 15 minutes. The larger Switchblade 600 is effective against armored targets and can fly for over 40 minutes, but weighs 50 pounds, according to the manufacturer.

The US official could not say whether one or both systems would be included in the 100 units destined for Ukraine.

Both Switchblades use onboard sensors and GPS to guide them to their targets. Both also have a “wave-off” feature so human operators can abort an attack if civilians appear near the target or the enemy retreats.

“These were designed for the United States Special Operations Command and are exactly the type of weapon systems that can have an immediate impact on the battlefield,” said Mick Mulroy, former Deputy Assistant Secretary at Defense and ABC News national security and defense analyst.

The stunning simplicity of manual focus: don’t let AF technology get in the way