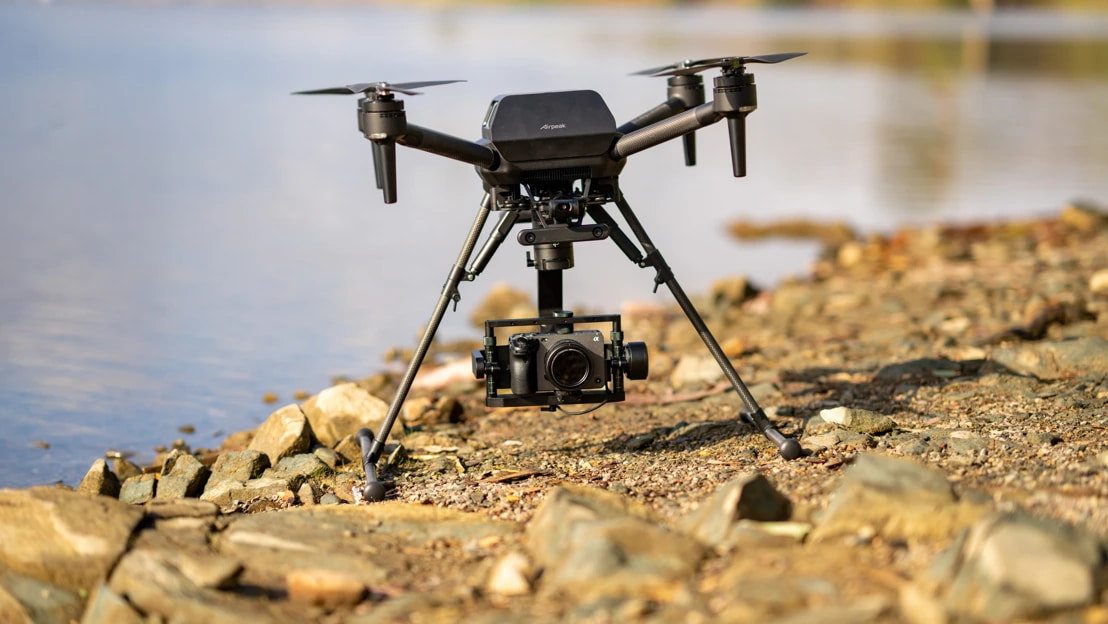 Sony’s $ 9,000 drone for its Alpha cameras is available for pre-order

A few months later than initially planned, opened pre-orders for its first drone for professionals. The company claims that it is the smallest drone that supports a full-size mirrorless Alpha camera.

The first model in the Airpeak line works with several models, including the Alpha 1, Alpha 7S, Alpha 7R and Alpha 9 series. The company claims that the S1 has exclusive technology that supports smooth movements at high speed and offers stable wind resistance to help filmmakers and photographers capture high-quality footage and photos from the sky.

Airpeak Flight app for iOS provides real-time status information and hardware updates. With the Airpeak Base web app, users can create advanced and repeatable flight plans, manage drone and camera, and troubleshoot. There is also a dual operation mode, which allows one person to control the drone and another to operate the camera and gimbal. Both users can see what the camera is capturing.

The Airpeak S1 comes with two sets of propellers, two rechargeable batteries and a controller. Sony saved $ 1,000 off the previously announced price – the drone now costs an even higher price tag. The S1 is slated to ship on December 24, so it might arrive a little too late to be a hugely generous holiday gift.

There is an optional cloud service called Airpeak Plus that offers additional storage, improved geolocation tools, and the import and export of flight logs. It costs around $ 300 for 12 months.