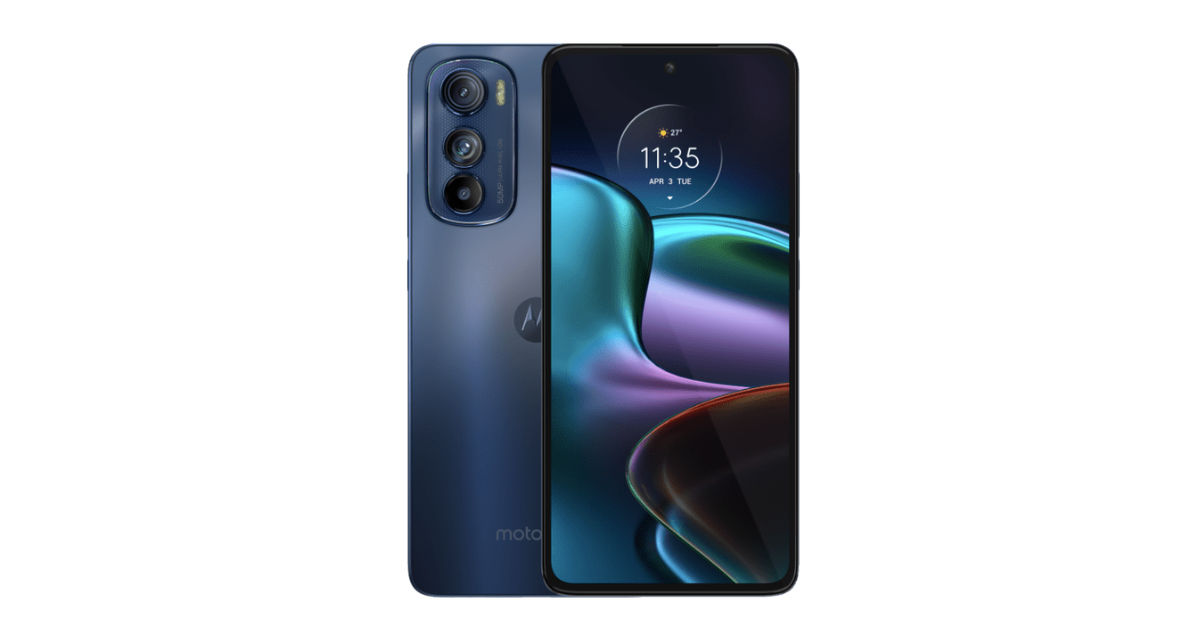 According to a report Citing China-based tipster Digital Chat Station on Weibo, Motorola is expected to unveil the Moto X40 in China in the coming months, shortly after chipmaker Qualcomm unveiled its next-generation flagship chip. The latter is expected to take place in November this year, where Qualcomm is teased to launch the Snapdragon 8 Gen 2 SoC.

This could potentially make the Moto X40 one of the first phones in the world to be powered by Qualcomm’s new flagship chip. However, it’s certainly not the only one – right now, devices such as the iQOO 11, OnePlus 11 Pro and even Samsung’s upcoming Galaxy S23 series are all expected to launch on this chip, and over the course of of the first quarter of 2023 itself.

According to the report, the Moto X40 is also expected to come with a high refresh rate, Full HD+ display, 50MP main camera and 68W fast charging. of the base version of the phone, and other variants such as an “Ultra” version may follow at a later date. Globally, the phone may launch as Moto Edge 40 Pro as the X30 series was rolled out.

More details are expected to surface in the coming weeks as the launch of Qualcomm’s new chip nears.