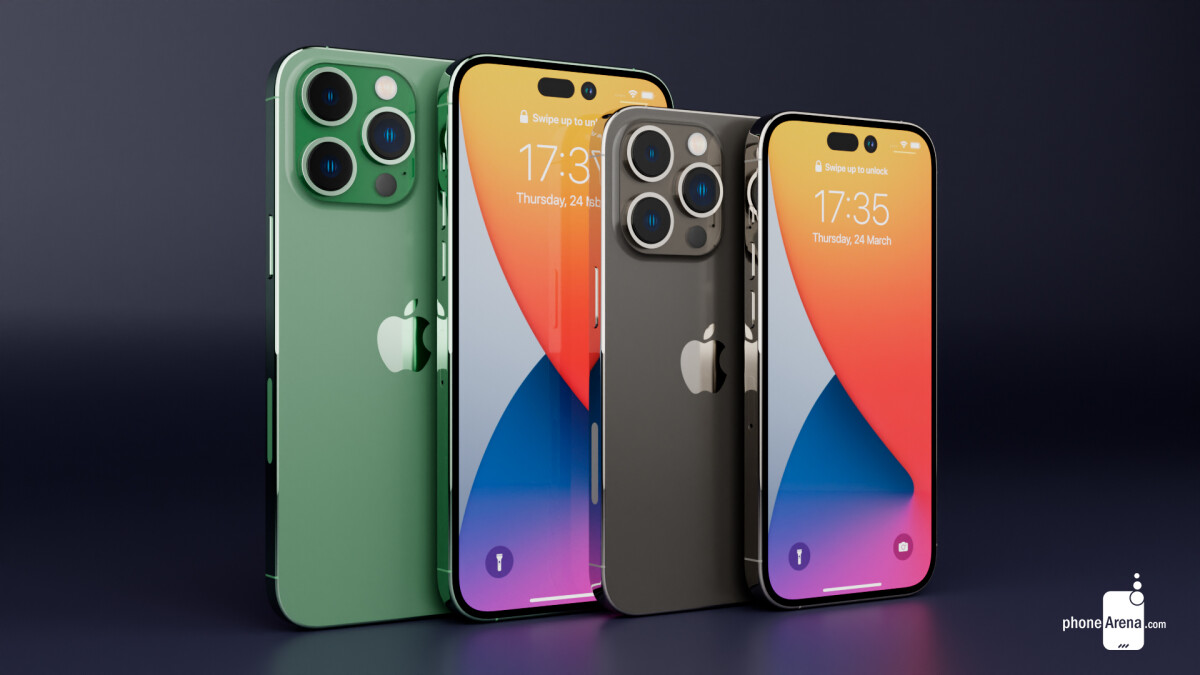 First, Apple is done with the mini model after its dismal performance in the market and will replace it with a non-Pro Max model that will sit above the entry-level model.

Another thing these images seem to confirm is that the iPhone 14 Pro and Pro Max will have significant camera bumps. The dimensions of the camera bulge have apparently increased due to the rumor that the new 48MP camera sensor is set to replace the 12MP module.

While this higher-resolution sensor could further bolster the iPhone’s reputation as a best camera phone, it will be up to 35% taller than the sensor it replaces and the height of the 7P lens covering it could also increase by 5-10%.
The iPhone 14 and 14 Max will come with relatively smaller camera bumps, and unlike the Pro variants which will have three cameras, they are expected to have a dual camera system.
The screens of the phones are not accurately represented in these images, but luckily there are lots of leaks to fall back on. The Pro models will allegedly have pill and hole cutouts instead of a notch and only these variants are expected to have 120Hz screens, which will be purchased from Samsung and LG. Pros should also run on the more advanced A16 Pro chip.

Regular and Max models of iPhone 14 are expected to stay with the notch and they may also retain the A15 Bionic chip, although it’s likely that Apple will make some changes and rebrand it as A16 Bionic.

The new line may also feature satellite capabilities and could offer more base RAM than the current line.