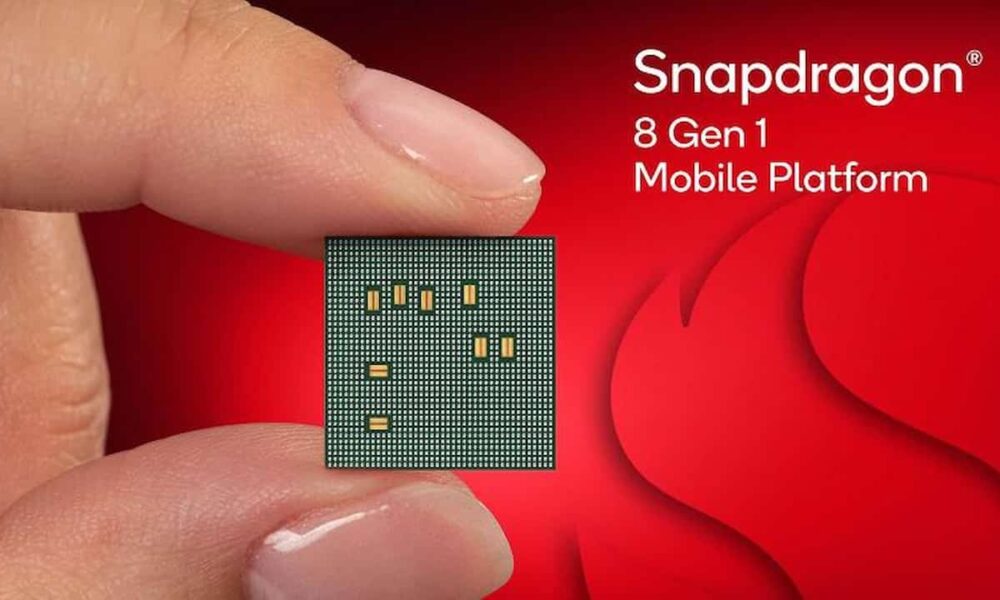 Has the Snapdragon 8 Gen 1 processor become a nightmare for Android?

Android users might want to read this up close. There is a new mobile chipset on the tech scene that can make your seemingly innocent smartphone a bit of a privacy scare.

Qualcomm recently announced its new Snapdragon 8 Gen 1 processor, and it is expected to power the next generation of Android smartphones in the years to come.

Qualcomm typically announces its new system on a chip around this time of year, so it’s no surprise that the tech company has finally revealed what will power the latest smartphones. The new processor will likely appear early next year.

If you are a loyal Android user, here is more information about this processor and the security issues to consider.

What is the Snapdragon 8 Gen 1 processor?

The Snapdragon 8 Gen 1 processor is an advanced 5G mobile processor that supports all-day power and fast speeds of up to 10 Gbps. It includes major Wi-Fi 6 and 6E with multi-gig speeds and allows multiple devices on a single network.

Qualcomm promises major improvements with the new Snapdragon 8 Gen 1, including:

While security can be improved, there are some privacy concerns. Some experts claim that the new chipset may present security concerns for Android smartphone users.

Judd Heape, Vice President of Product Management at Qualcomm, was recently quoted saying, “Your phone’s front camera always searches for your face safely, even if you don’t touch or lift it to wake it up. ”

Essentially, Heape says the front camera on phones with the Snapdragon 8 Gen 1 processor will always be on. While some may find this feature to be the next level, others are concerned that it poses privacy concerns.

Qualcomm sees this feature as the start of new use cases, like unlocking your phone without having to pick it up. If you’re making a new recipe and your hands get dirty, the always-on feature is helpful.

However, for the average consumer with a basic sense of security, the idea that your phone’s camera is always on is pretty scary. While it can be convenient, is it worth it to compromise your privacy?

People have valued their privacy for ages and want to protect themselves and their families from threats, with security being the top priority for homeowners. from the 1700s. With smart home security cameras becoming more prevalent, one would think that privacy would become even more important.

In addition to using this feature in new cases, Qualcomm also says the camera always on goes even further with the microphone still tuned. These have been in our smartphones for years, waiting to hear “Hey Siri” or “Hey Google”.

Keep in mind that this always-on camera isn’t the first of its kind. Many smart home security systems, such as the Google Nest Hub Max, are programmed recognize your face when you step on it.

What could this mean for Android users?

Much of the always-on camera debate will come down to the level of trust Android users have in Qualcomm. Some consumers may not be concerned about the functionality and appreciate the convenience factor. Others may feel that their privacy is compromised.

It’s only a matter of time before other smartphone makers start implementing some of these new technologies, so even if you’re not an Android user, expect these changes to happen. the future.

Do you have any thoughts on this? Let us know below in the comments or refer the discussion to our Twitter Where Facebook.