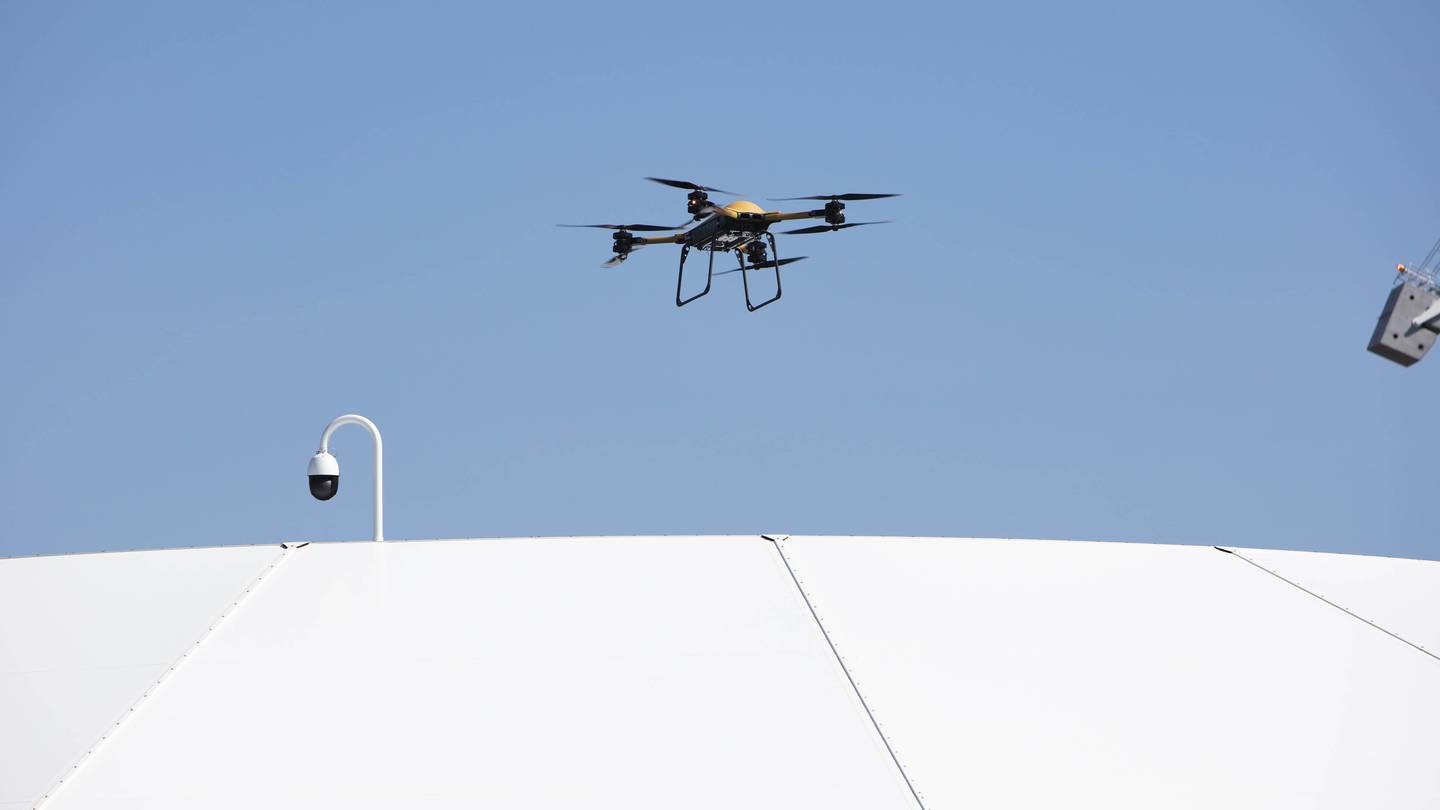 What Malloy drones is the UK sending to Ukraine?

As part of a new £300m ($374m) military aid package announced by Prime Minister Boris Johnson for Ukraine, the UK will send a number of Malloy T150 drones to kyiv .

The T150 is controlled via a laptop using points on a map to determine its flight route.

It’s battery-powered, although the company is developing wireless charging technology so drones can recharge while in flight.

The cargo on the drone can be unloaded once it has landed or it can be dropped to a location during flight.

The drone has several propellers and motors, so in case of failure there are others that can land the plane safely.

The T150 can fly in all weathers and has been successfully tested in rainy, windy, snowy and desert conditions.

It can carry around 68 kilograms, fly 70 kilometers and has a maximum flight time of 36 minutes.

The T150 can be used to supply troops with food and water, parts, equipment, fuel, ammunition and almost anything they might need on the front line.

Transporting goods to troops on the frontline is dangerous work as logistics teams can come under attack.

The drone ensures that fewer people are put at risk because it can be controlled remotely.

As the drone can be flown day or night, equipment or resources can be delivered at any time.