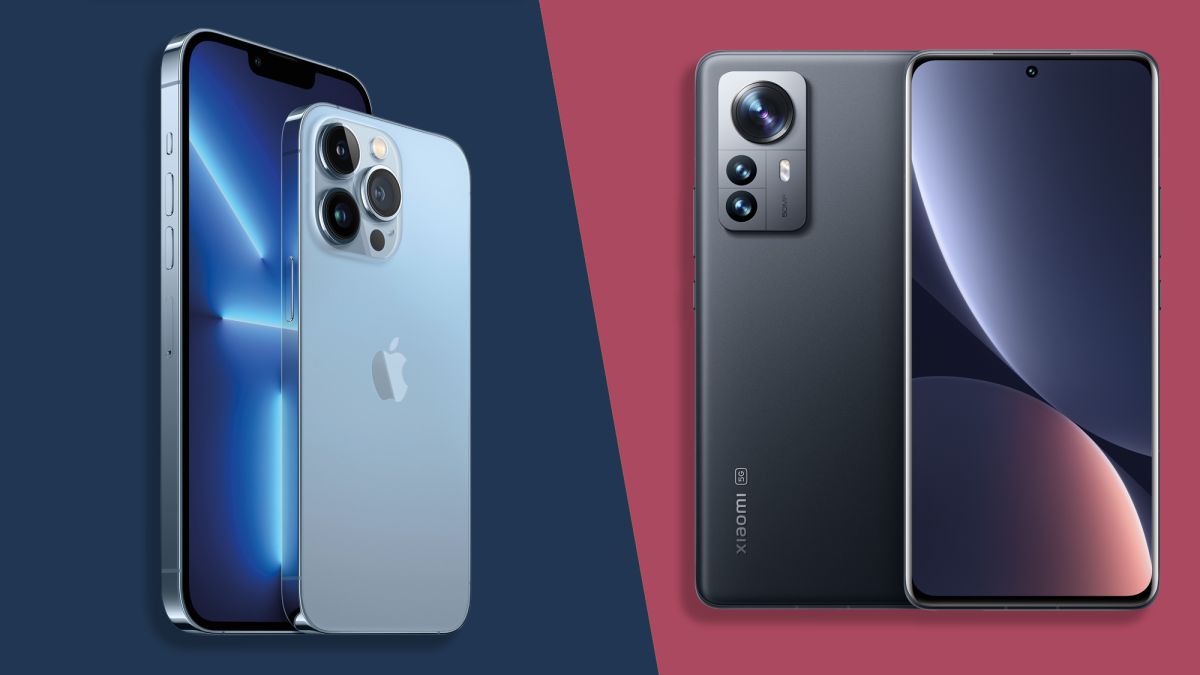 Recently, we learned that Google was working on an app to make switching from iPhone to Android easier, and now that the app has been launched, you don’t have to save everything to Google Drive or fiddle with cables.

The application, called Switch to Android, lets you choose what data to transfer, with options like contacts, calendar events, photos, and videos. It also provides tips, such as turning off iMessage so you don’t miss texts, and it includes information on how to transfer photos from iCloud.

So it looks like a full-featured app, and it’s one that Google promises to be fast, secure, and wireless.

It’s worth noting that the app will ask for lots of different permissions, but there’s probably no way around that in an app that’s designed to move all your important data to a new phone and a new operating system.

So if you are looking to switch from iOS to an Android phone, now is probably the best and fastest way to do it.

While the Switch To Android app certainly looks promising, it’s also disconcerting that it’s taken so long to arrive.

Apple has offered a very similar Move to iOS app for transfers the other way since 2015, and in the absence of an official Switch To Android app, some companies have created their own alternatives, such as Samsung with its Smart Switch app – although of course it only helps you to switch to a Samsung phone.

Many other brands of Android phones have so far ended up with slower and cumbersome transfer methods, which is kind of ridiculous when you think about it. So it’s a good thing that Google is finally fixing this.