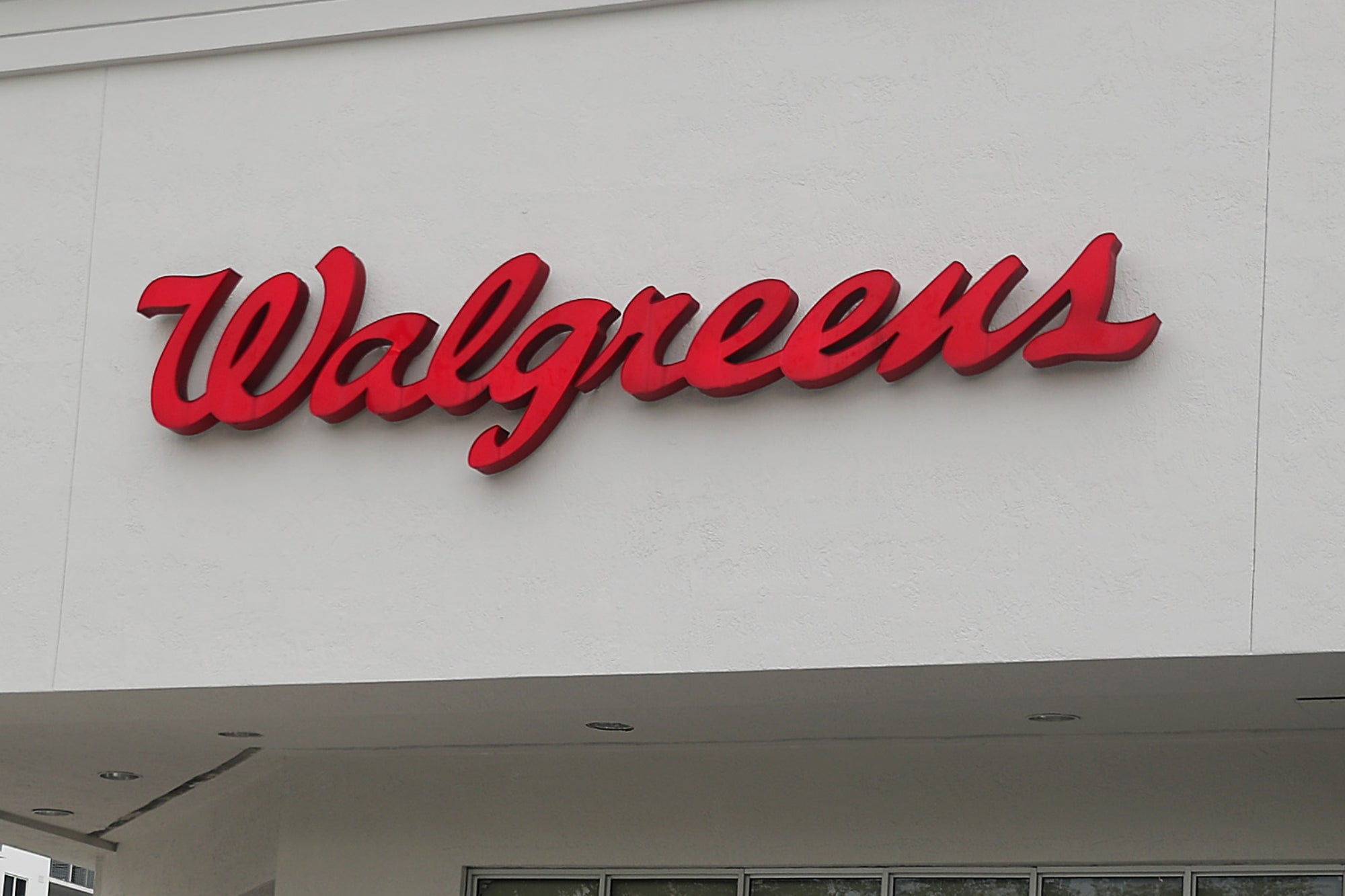 Some shoppers looking to grab a pint of ice cream or frozen pizza at their local Walgreens in recent days got a not-so-pleasant surprise when they headed to the refrigerated aisle. Gone are the glass doors helpfully displaying the items inside, replaced by iPad-like screens that, among other things, reveal the products alongside paid advertisements.

Developed by startup Cooler Screens, the digital screens rely on a system of motion sensors and cameras to show what’s inside the fridge/freezer and offer information on products, prices, paid offers and advertisements – the greatest appeal for participating brands. Cooler Screens currently has about 10,000 screens in its stores and, according to the company, the screens are viewed by around 90 million shoppers each month.

Naturally, customer feedback hasn’t been overwhelmingly positive. A confused shopper wrote on TikTok, “Why would Walgreens do this? Who in god’s green earth thought this was a good idea?” Another posted on Twitter, “Digital cooling screens at Walgreens made me watch an ad before it let me know which door had the frozen pizzas in.”

Buyer Henry Brewer, who recently stumbled upon one of the digital screens at a Walgreens in Chicago, called the technology “very intrusive” and “intrusive”, saying: “We see advertisements literally everywhere and now I have to go see it on the cooler? It doesn’t just seem necessary, and I think it’s a consumer detour when it wasn’t an issue.”

In addition to frustrations with the newly complicated shopping experience (some customers are also reporting screens that misrepresent in-stock products), there are consumer privacy issues, some of which have resulted in misinformation and conspiracy theories. But Cooler Screens co-founder and CEO Arsen Avakian says the technology is “identity-blind”, with forward-facing sensors that anonymously record customer engagement and forward-facing cameras. inside that record product inventory.

Unfortunately for buyers who’d rather not engage with the technology, it doesn’t look like it’s going anytime soon. Chris Walton, a former Target vice president who runs the retail blog Omni Talk, told CNN: “There’s a big movement right now in retail to create what’s called a ‘media network. retailer,” which leverages all the ways brands can interact with that retailer digitally.” Kroger, CVS, GetGo convenience stores and Chevron gas stations have started integrating the displays, and major household brands such as Coke, Pepsi, Nestlé, Kraft Heinz and Monster are on board.