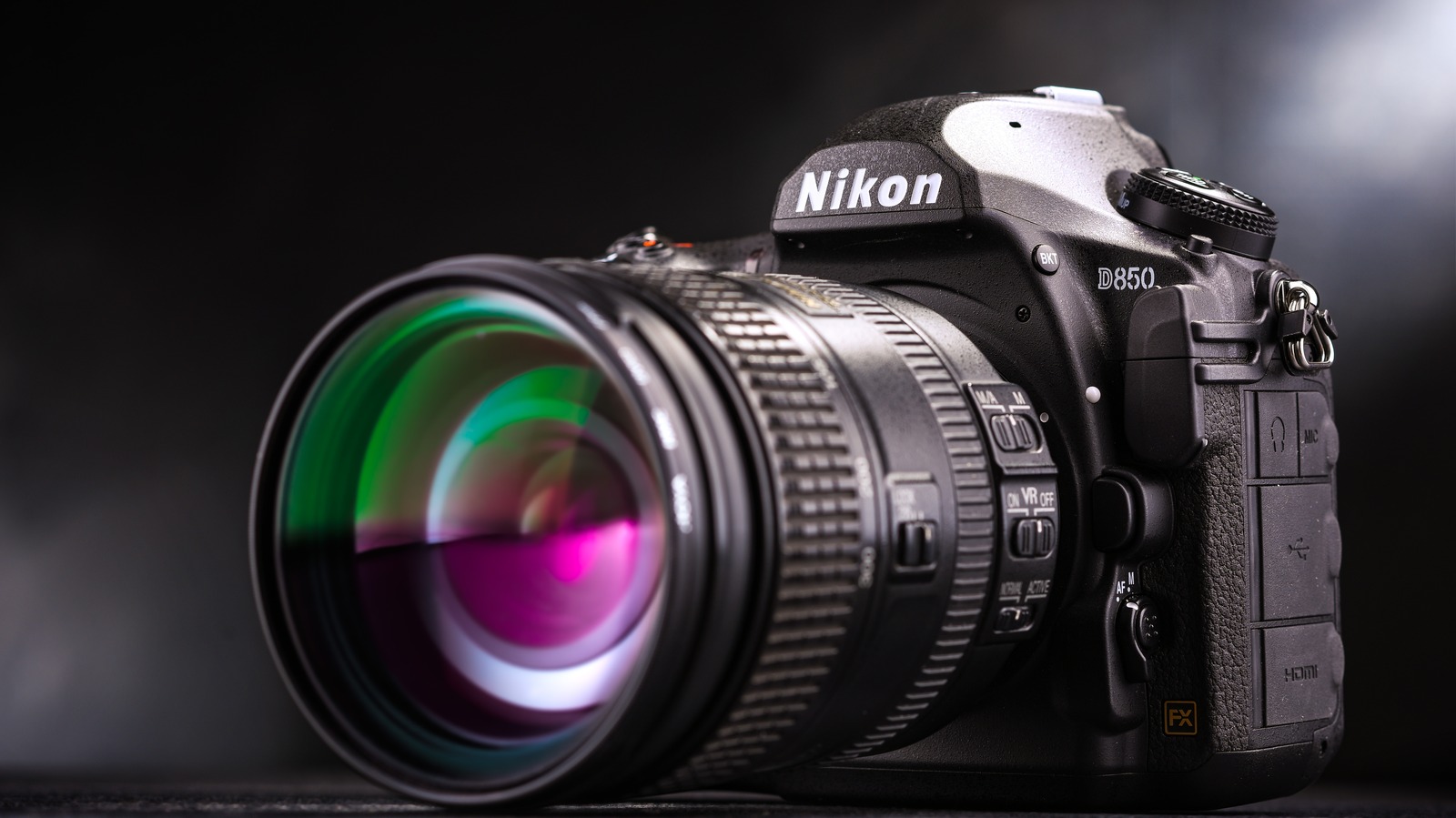 Introduced in 2016, the D5600 sports a similar look to professional Nikon DSLRs, just scaled down to a more compact and lightweight size. Behind the ubiquitous F-mount is a 24.2-megapixel sensor, with a 1.5x crop factor compared to a full-frame 35mm. The body itself is made largely of a single piece of polycarbonate plastic. Strong, but not as strong as magnesium.

With 24 MP and raw shooting, you have plenty of options for tweaking or cropping photos in editing software. Alternatively, Jpegs can be sent directly to your phone via the Nikon app for quick social media posting. ISO ranges from 100 to 25,600, but noise appears quickly at higher settings.

The D5600 will also record 1080p video at up to 60fps. Not cinema quality, but more than enough for many web applications. In live view mode, the camera‘s flip-out LCD screen is handy for vlogging and selfies.

This Nikon is currently available new for around $800, with an included 18-55mm kit lens (via B&H). It natively supports the company’s range of budget DX lenses, as well as any FX lens with built-in focus motor. If that’s a bit rich, the D3500 can be had for a little less with comparable features, but without a flip-out screen. The Canon Rebel SL3 is also a solid alternative to the EF mount, with the added ability to shoot 4K video.