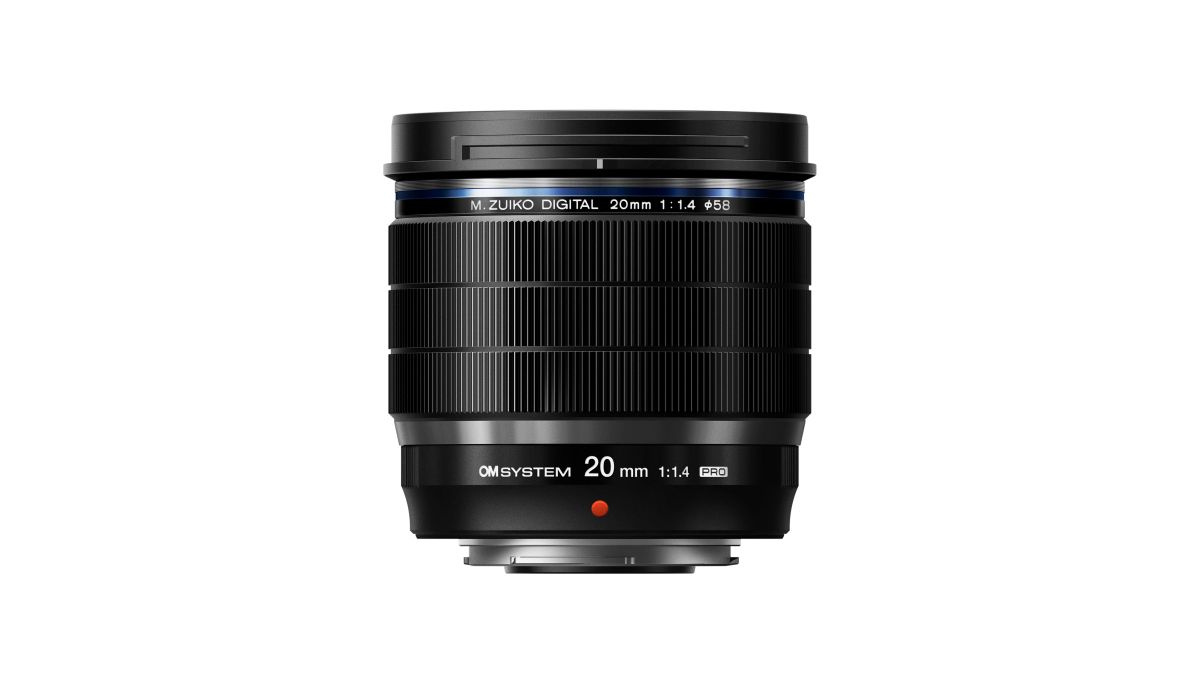 Taking over from Olympus, OM Digital Solutions has announced its very first f / 1.4, the M.Zuiko Digital ED 20mm f / 1.4 Pro having a useful and versatile effective focal length of 40mm in terms of full frame, as well as the prospect of fast shutter speeds and a fairly narrow depth of field. A new M.Zuiko Digital ED 40-150mm f / 4.0 Pro was announced simultaneously, offering photographers a more compact and lightweight alternative to the existing f / 2.8 lens in the Olympus line.

Fujifilm itself has announced four new lenses as part of an updated roadmap for X mounts, including the Fujinon XF33mm f / 1.4 R LM WR and the XF23mm F1.4 R which will arrive in the coming months, as well as the XF18-120mm superzoom and the XF150- 600mm super telephoto lens for further. Fujifilm has also announced that it is planning a tilt-and-shift medium format lens for the GFX system, although this will likely take a long time.

Viltrox has launched a cost-effective 35mm f / 1.8 autofocus lens for Nikon Z-series cameras, which is a tempting proposition for cameras in FX and DX formats, with an effective focal length of 52.5mm on the latter. , thus functioning well as a ‘first standard’.