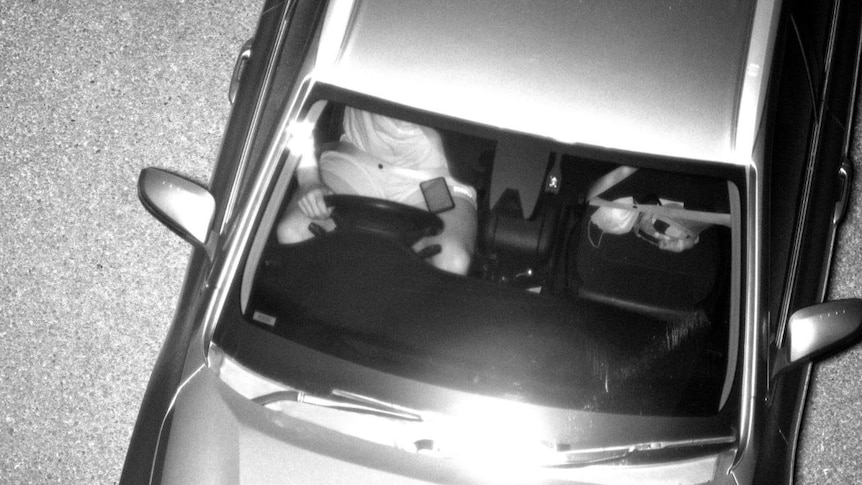 Nearly 2,000 people were caught using their cell phones while driving or not wearing seat belts by new secret police cameras in the first week of their posting.

The new laws came into effect on November 1, and Transportation and Major Roads Minister Mark Bailey said 1,782 drivers were penalized over the next seven days.

“And a total of 57 drivers have been stopped twice or more in the first four days, which means the offense attracts double demerit points,” Bailey said.

“If this rate continues, more than ten people per day risk losing their license.

The cameras were installed and tested in late July, with more than 21,000 warning letters issued, totaling what would have represented more than $ 20 million in fines had the sanctions been applied.

We offer personalized home pages for the local audience in every state and territory. Find out how to sign up for more information about Queensland.

New laws prohibited drivers from holding their phones in their hands or letting it rest on any part of their body, even when it was turned off.

Similar to random breath tests, the location and number of the new cameras on the roads is not known to the public, and Mr Bailey said more units will be added in the future.

He added that driving is a privilege and that every driver should put safety first.

“On average, 29 people are killed and 1,284 seriously injured each year on Queensland roads as a result of crashes where driver distraction has played a role,” Bailey said.

“Cameras can be anywhere, anytime, statewide, so people need to wake up and change their behavior for good.”

Using a mobile phone while driving can result in a fine of $ 1,033 and four demerit points.

Each occupant of the vehicle not wearing a seat belt will be fined $ 413 and three demerit points.

By law, all money from camera-detected offenses must be reinvested in road safety.