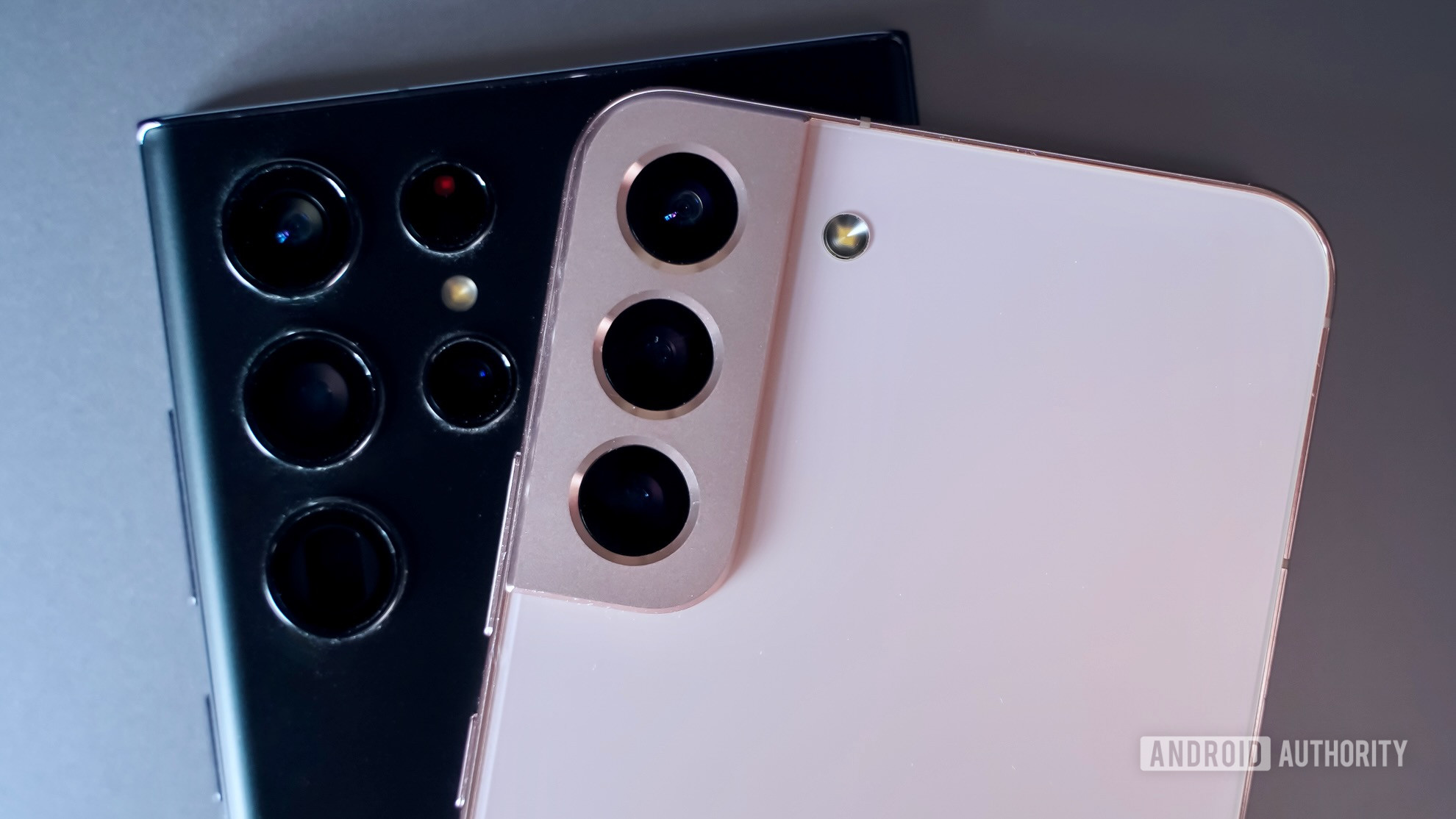 When a new Galaxy S smartphone lands, it usually comes with a few exclusive features. However, only some of these features depend on the advanced hardware inside the device, which means older phones can get them as well.

Updates will start rolling out this month. However, some older models will see Samsung’s new camera features arrive in June. Here’s what you can expect:

Taking a picture with all your friends can be a little tricky, which is where auto-framing comes in. It zooms in and out and automatically crops things to fit everyone in the frame. It’s coming to the Galaxy S21 series, Galaxy S21 FE, Galaxy Z Fold 3, Galaxy Z Fold 2, and all Galaxy Z Flip models.

Video calls are an integral part of everyday life these days, and Samsung has camera features that can make your calls more fun or just better quality. On Galaxy S22 series, you can use custom backgrounds and custom mic control settings in Google Meet, Google Duo, Microsoft Teams, WhatsApp, Zoom, Messenger, etc.

Some social media apps have built-in cameras, and these often aren’t as good as the phone’s default camera app. Samsung helps here by applying some of its optimizations and effects to specific social camera systems, including Snapchat and Instagram.

Finally, the Samsung Galaxy Z Fold 3 will get support for Samsung’s Expert RAW app. This app gives users full control over all phone lenses and does not apply Samsung effects and optimizations. Currently, this is only available on the Galaxy S22 series and the Galaxy S21 Ultra, but Samsung’s foldable flagship from last year will get it soon.

What Malloy drones is the UK sending to Ukraine?

Payday Champion Explained Why Should You Use Camera Financing and Leasing