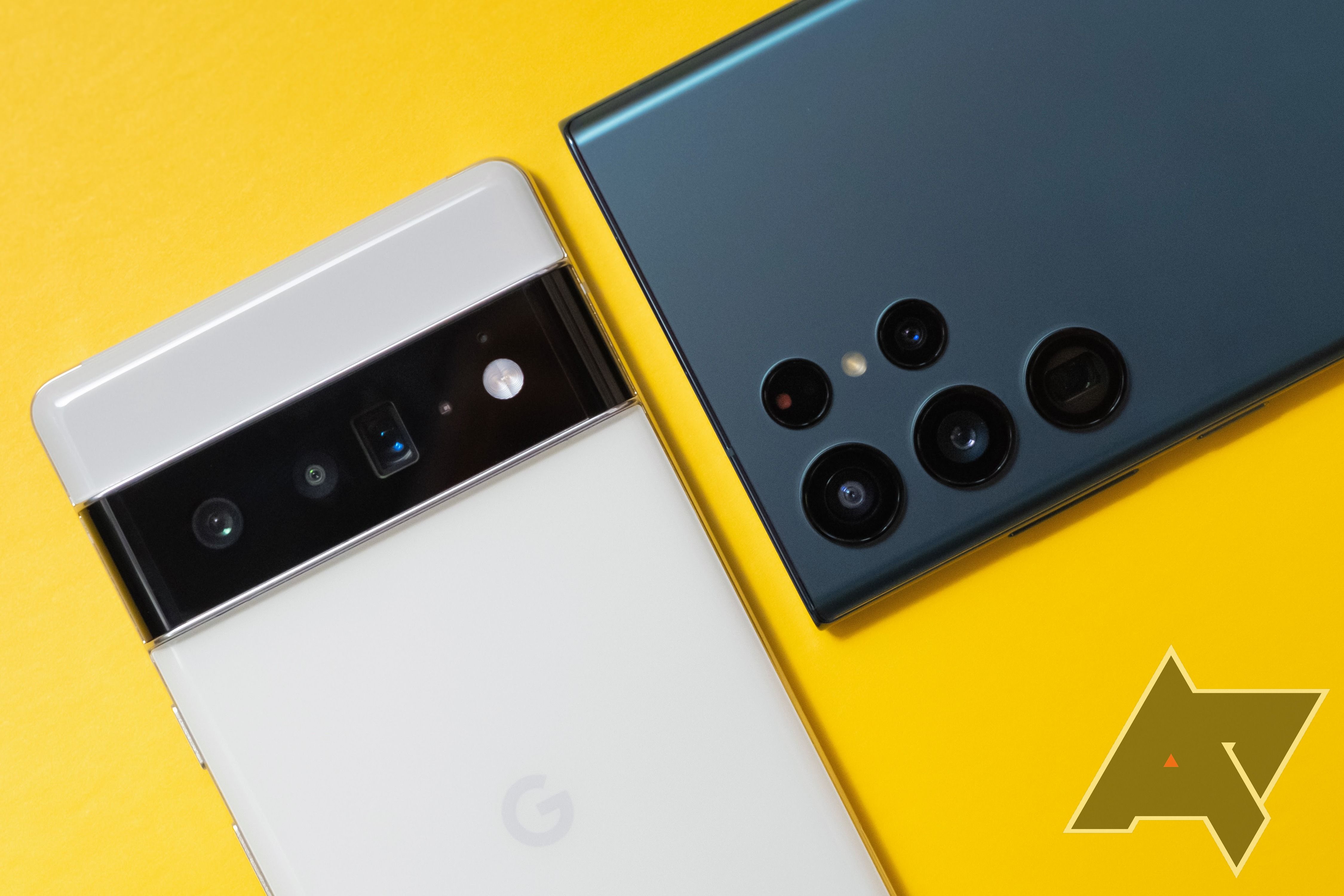 Kudos to Samsung, but this could also be a bad omen for camera support in third-party apps

Third-party camera apps on Android are complicated. Google’s Camera2 API and CameraX Jetpack support library exist to streamline support for your phone‘s camera hardware in third-party apps, but both require OEM support, which isn’t not mandatory. You’d think Google’s own phones would support these standards and libraries, but it seems that’s not something you can expect from the company that develops and maintains the Android operating system. Instead, it looks like Samsung is beating Google at its own game.

As developer Zachary Wander pointed out on Twitter, the launch of a CameraX news app he created shows that not all CameraX extensions, like bokeh and HDR, are supported on all camera sensors on Google’s new Pixel 6a . We spoke to him and found that he continued testing this on an older Pixel 4a, and it’s an identical story.

Former AP Max Weinbach points out on Twitter that while Google doesn’t seem to support these camera standards, Samsung does a great job there. All features are presented as supported on Samsung’s cameras, which is in stark contrast to what can be seen on Google’s own phone or phones from other OEMs like the OnePlus 10 Pro.

We tried the app for ourselves and found that even our Pixel 6 Pro, Google’s crème de la crème, isn’t spared this nonsense – it’s still a sea of ​​unsupported extensions. . Meanwhile, our Galaxy S22 Ultra is in terrific shape, supporting all expansions on its four rear camera sensors.

In fact, as Mishaal Rahman points outGoogle’s own documentation shows that Nope Pixel phones correctly support CameraX extensions. That Google itself is apparently unwilling to do the necessary to ensure that its phones’ cameras are up to its own standards is not a great look, and that seems like a bad omen for third-party camera app support on Android as a whole. We have reached out to Google for comment and will update this post with any new information we receive.