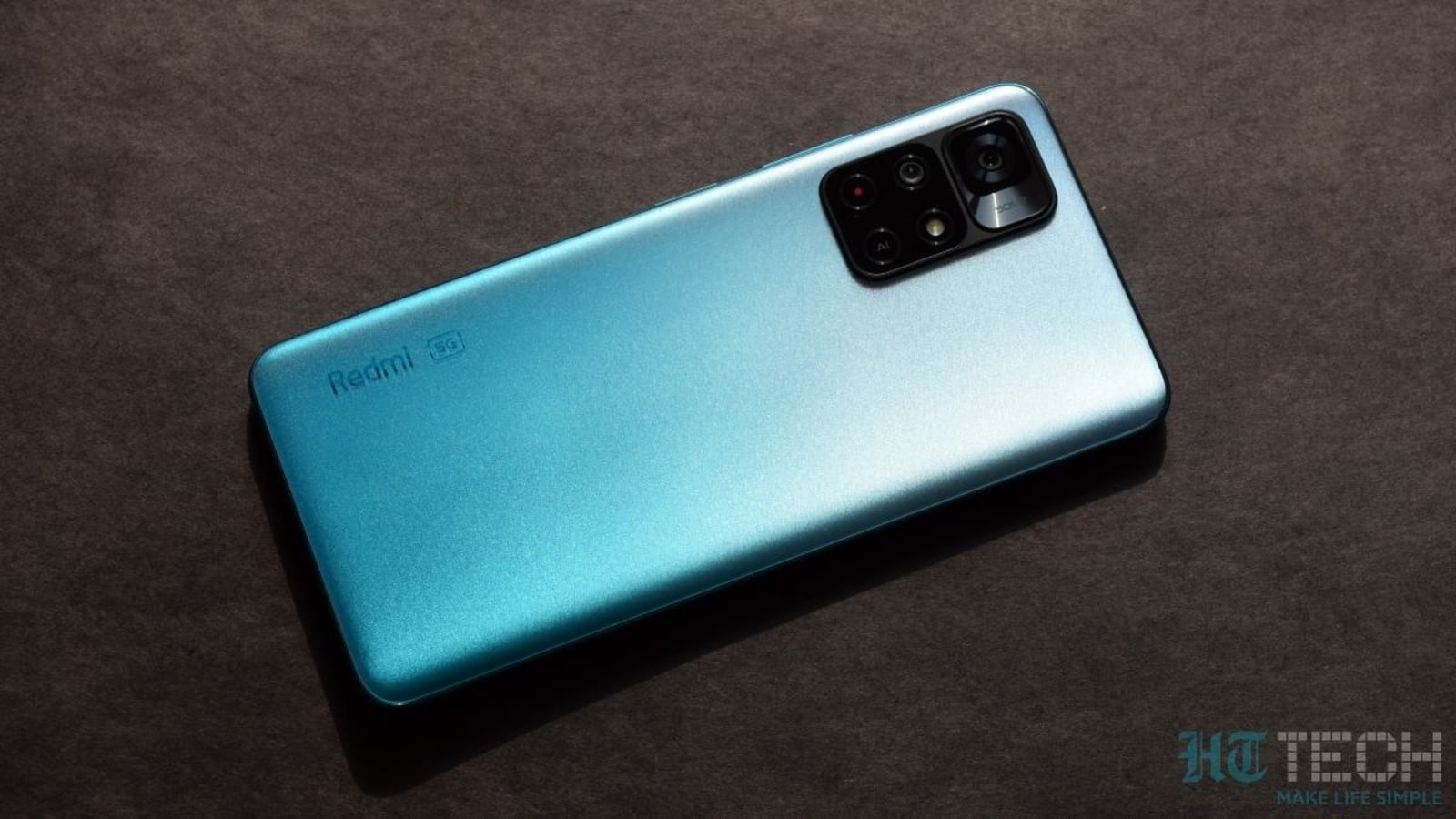 Redmi Note 11T Pro has been confirmed by Xiaomi for the Chinese market. The phone will succeed the Redmi Note 11 Pro launched earlier in the year.

On Chinese social media, Redmi shared a poster reading “Note 11T Pro”, with a statement in Mandarin saying “turbo-level performance in all aspects”. It doesn’t say much about the phone or specs, but we’re still guessing or speculating. The Redmi Note 11 Pro uses the MediaTek Dimensity 920 chip and Redmi could definitely use a faster chip. Could we be the Dimensity 8000 powering this Redmi Note?

Redmi has recently diversified the Note series with several models at different price points, all with different specifications. The Redmi Note 11T already exists in India as the company’s most affordable 5G smartphone today. However, this one is a renamed variant of the Redmi Note 11 5G from China. As is the trend, Redmi devices in China and global markets vary wildly.

Eventually, this Redmi Note 11T Pro from China could hit the Indian market later this year, either as a spin-off of the Xiaomi 12 series or as a rebadged Poco device. These devices could replace the Xiaomi 11i series in India and help the company consolidate its position in the sub- ₹30,000 smartphone spaces.

Currently, the Redmi Note 11T Pro Plus 5G is the most expensive phone that Redmi is currently selling in India. The phone offers Snapdragon 695 chip to bring 5G support or connectivity. It is paired with a 120Hz AMOLED display, a 5000mAh battery powered by a 67W fast charging solution, and a 108MP main rear camera. The same phone is being sold as Poco X4 Pro 5G with a 64MP primary rear camera and a different rear design in India.