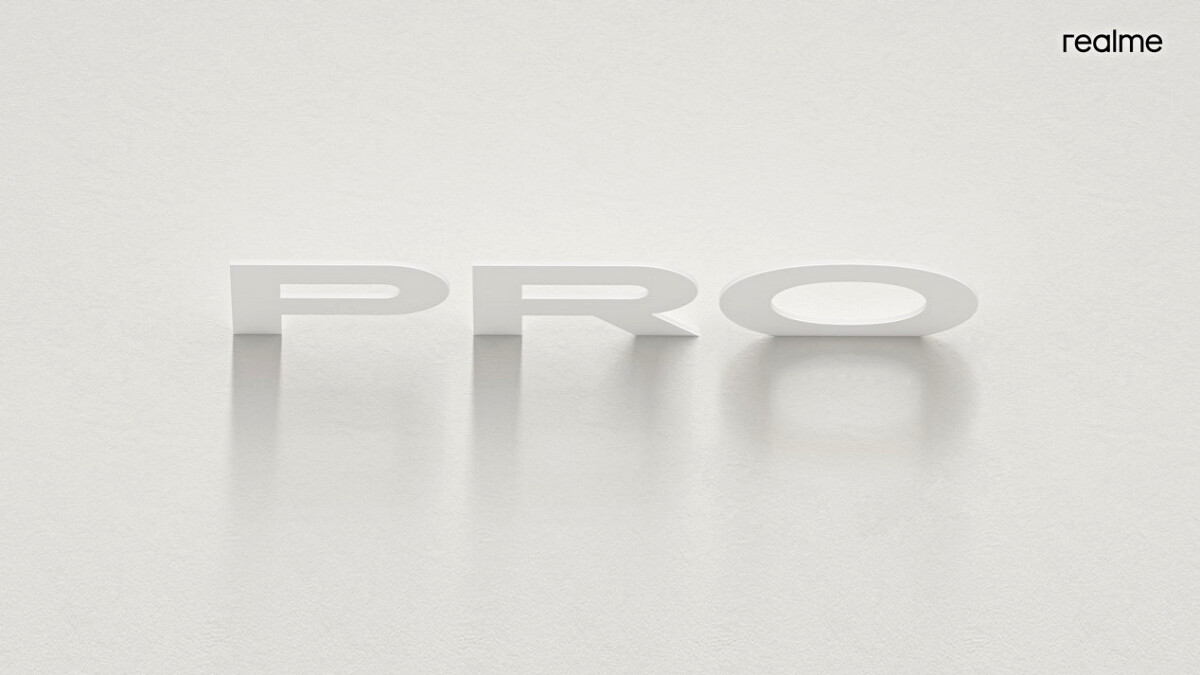 Realme 9 Pro and 9 Pro Plus specs and images leak

An image of the upcoming Realme 9 Pro+ has been posted on Twitter by tipster OnLeaks. The photo shows that the phone is almost identical in design to the non-Plus Realme 9 Pro also leaked. Speaking of leaks, the 9 Pro was also leaked today. Let’s see what the two phones are for.

The recently leaked image of the Realme 9 Pro+

What is different is that this time there is a spec mark visible on the camera module. If we trust the leaked image, the Realme 9 Pro+ will come with a 50MP triple camera system with OIS.

By having new leaked images, we can conclude that the new Realme 9 Pro series will be released relatively soon. These phones are expected to have an affordable starting price of under $300, offering excellent value for money.

According to Smartprice, the Realme 9 Pro+ will be powered by the new MediaTek Dimensity 920 processor and will have 5G connectivity. The chip would be paired with up to 8 GB of RAM and 256 GB of storage.

The Realme 9 Pro+ is said to feature a 6.43-inch 90Hz AMOLED display with FHD+ resolution. As mentioned above, the phone will have a triple camera system on the back. The main camera will be a 50MP Sony sensor, while the rest would be an 8MP ultra-wide sensor and a 2MP depth or macro sensor. Both phones will likely have a microSD card slot and a 3.5mm headphone jack.

At first glance, the Reame 9 Pro will actually be the higher-end device. The Realme 9 Pro is said to not only have the edge over the 9 Pro+ in terms of performance, but also in terms of display. The 9 Pro is said to have a larger 6.6-inch AMOLED display with a higher 120Hz refresh rate. On the camera side, the Realme 9 Pro would use a 64MP f/1.8 main camera. According to a technical sheet disclosed by PassionateGeekz, the 9 Pro will also include an 8MP f/2.3 ultra-wide sensor and a 2MP f/2.4 macro shooter. The front camera is said to be a punch-hole 16-megapixel selfie shooter with an f/2.5 aperture.

The Realme 9 Pro battery is said to be 5,000mAh with 33W fast wired charging. The phone is said to come with Android 11 out of the box. This leads us to believe that the software, battery and front camera of the 9 Pro+ will be similar to its Plus version, if not identical.

Rumors suggest that the phones will be released in February this year in European and Asian markets, but this has not been confirmed. Stay tuned for more updates on these budget phones.

Realme has made waves in many markets. Last year, the company’s powerful Realme GT gained popularity as a device that offers great value for money. The phone was powered by the flagship-grade Snapdragon 888 processor, while undercutting rivals like the Galaxy S21 and OnePlus 9 on price. The phone also had an impressive 6.43-inch AMOLED display with a 120Hz refresh rate and a 4,500mAh battery with super-fast 65W wired charging.

A successor to the Realme GT was recently announced. It’s called the GT2 Pro and features a larger 120Hz LTPO AMOLED panel, larger 5,000mAh battery and an upgraded 50MP triple camera system. For now, the phone is only available in Asia, with a European release expected to follow.

The Larry Page-backed drone guru sees you as a future passenger. here’s why