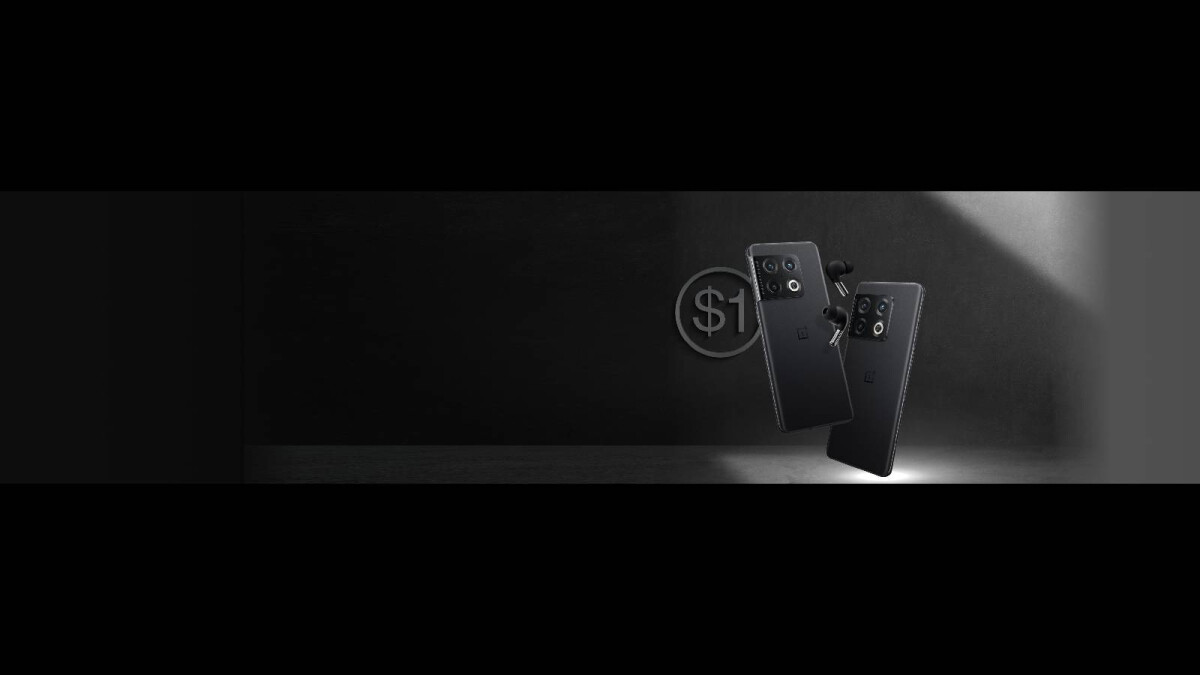 We may earn a commission if you make a purchase from links on this page.

OnePlus will finally reveal its plans for the release of the OnePlus 10 Pro in global markets on March 31, three months after its launch in China. The phone has the same 6.7-inch AMOLED panel as its predecessor, the OnePlus 9 Pro, and is powered by the new Qualcomm Snapdragon 8 Gen 1 chip, has one less rear sensor than the 9 Pro but one more front camera high resolution and a larger 5000 mAh battery. There’s one other upgrade worth mentioning, but North American consumers won’t benefit from: faster charging.
The company today job on the phone on its forums and as indicated by Android Central, only models bound for Europe, India and of course China will support 80W SUPERVOOC fast wired charging. Charging speed will be capped at 65W for North American OnePlus 10 models Pro. The OnePlus 9 Pro, which comes with a 4,500mAh cell, also supports 65W charging.

OnePlus explains that this is because 80W SUPERVOOC does not support 110 or 120 volt AC power, which is the typical standard for power outlets in North America.

With an 80W charger, the OnePlus 10 Pro‘s battery goes from 1% to full in 32 minutes. For comparison, it takes 29 minutes for the Warp Charge 65T technology to boost the 9 Pro from 1% to 100%.
65W is still quite fast and puts the phone ahead of most best android phones around. It also helps that the new chip has made the phone around 30% more power efficient, so it should last longer on a charge.

All models will support 50W AIRVOOC wireless charging, which will boost the battery from 1-100% in 47 minutes.

Reservations are now open and will net you a free OnePlus Buds Pro.