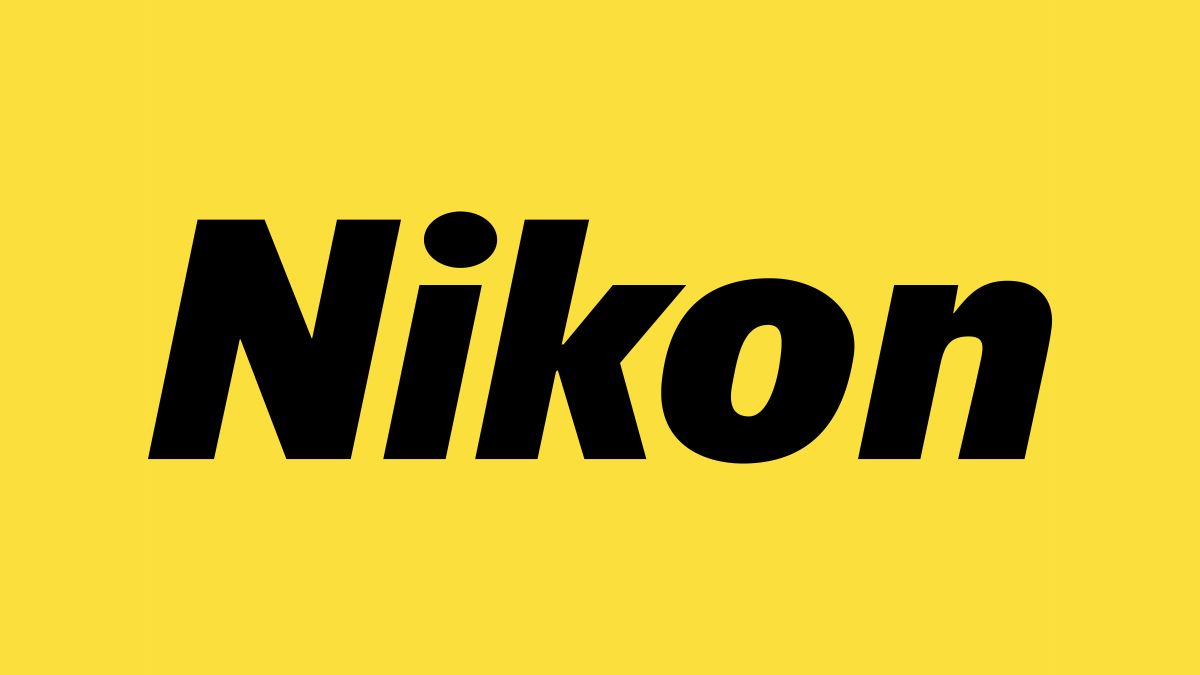 Life has its ups and downs, as they say. Unfortunately for Nikon, however, there have been solid drops in recent years. The giant has just released its annual report for fiscal year 2020-21, and it’s sobering.

According to The report, Nikon’s Imaging division has come under heavy pressure in the face of declining demand for cameras and lenses, as the focus of photography shifts to camera phones and competition from its competitors. intensifies.

As President Toshikazu Umatate’s opening message darkly states, Nikon wrote off 30 billion yen (approx. $ 262 million / £ 190 million / A $ 354 million) in write-offs and laid off about 2 000 employees during the last fiscal year.

The latter aimed to consolidate production operations and reorganize Nikon’s trading companies. But while these changes would have been successful in protecting the bottom line, there is no sign of a new and bold new strategy to save the division (which, admittedly, is only one of five that make up the company, and now contributes only thirty-three percent of its income).

Instead, Nikon appears to be content with a managed decline, stating that it will continue to focus on “mid to high-end products for professionals and hobbyists” … despite this market having grown globally. smaller and continues to shrink.

Seeking something positive to say beyond bland business language, the president’s statement talks about the new Nikon Z9 full-frame mirrorless camera, which as we reported appears to have a two-way tilting LCD screen. , and be able to record in 8K for 2 hours. He also mentions a plan to expand the existing range of 22 Nikon Z mount lenses “to nearly 30”.

“In the meantime, we will look to expand our younger customer base by introducing more affordable entry-level models,” he adds, “while offering improvements to video and other functions and providing software that supports imaging expression. “

Reference is also made to “B2B initiatives that use imaging technologies”. And overall, he says, the goal is for the Imaging division to generate profit in the current fiscal year.

It all sounds reasonable, but it’s not really going to set the world on fire. With the camera and lens market in decline and the industry caught between the pincers of supply issues and broader economic uncertainty, we expected something a little more visionary, to be honest.

That said, when you consider that Nikon’s imaging business has suffered losses over the past two years of 17 billion yen and 35 billion yen, or the total equivalent of nearly half a billion dollars. dollars, you can see why she might be playing it safe a bit.