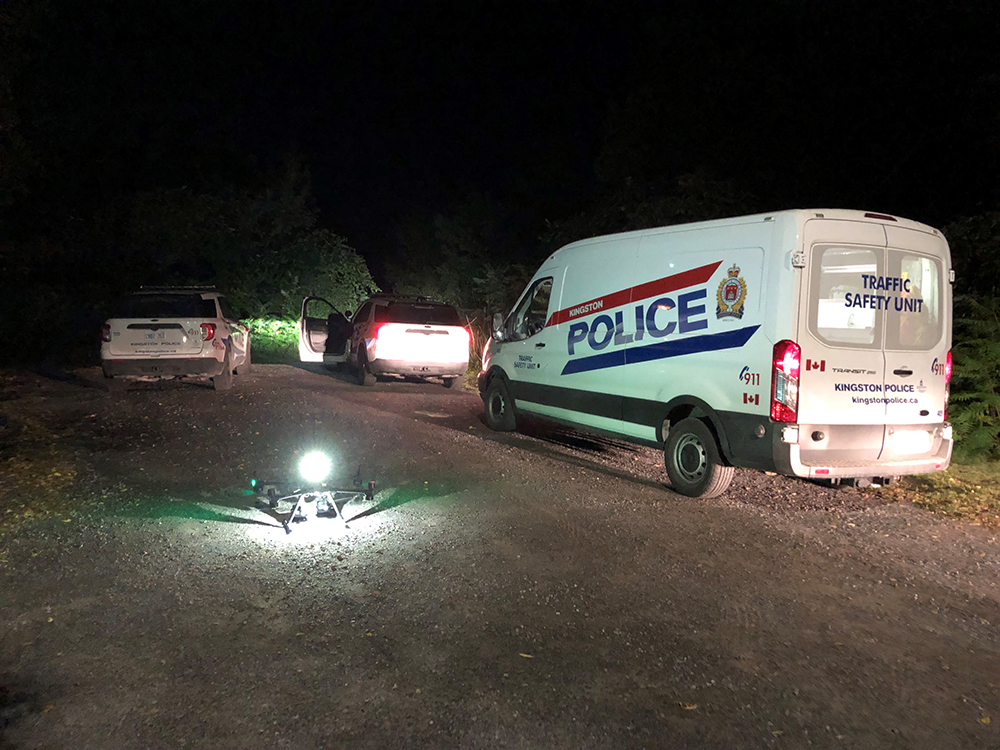 With the help of the Kingston Police Road Safety Unit’s new drone, officers were able to successfully and safely locate an elderly man who had been reported missing by a family member.

Starting at approximately 7 p.m. on Sunday, September 12, 2021, Kingston Police conducted a telephone survey indicating the 80-year-old was in the area near the Kingston Rowing Club. Witnesses nearby were interviewed and believed to have observed a person matching the description of the man wandering the densely wooded area of ​​the former tannery site, located off River St and Orchard St, just south from Belle Park.

A member of the Road Safety Unit was invited to attend with a new acquisition in 2021, a DJI Matrice 300 (Unmanned Aerial Vehicle) drone. Although it is primarily used for aerial imagery of collision reconstruction scenes involving serious or fatal injuries, it has additional capabilities for organization, including search and rescue. It is equipped with both a powerful zoom camera, infrared and night vision cameras, as well as a projector.

Shortly after placing the drone over the wooded area, the elderly man was located by the traffic safety officer using the infrared camera. At around 10:00 p.m., ground officers were then directed to the whereabouts of the man where he was escorted safely out of the brush, medically cleared by paramedics and sent home to his family.

A reminder to the community to download the free iOS or Android app, what3words, which has been adopted and used by Kingston Police and other emergency responders in the Kingston area. In Ontario, there have already been many stories about how missing and injured people were quickly located using technology. More information about the app and its features from Kingston’s perspective is available on the City of Kingston website. 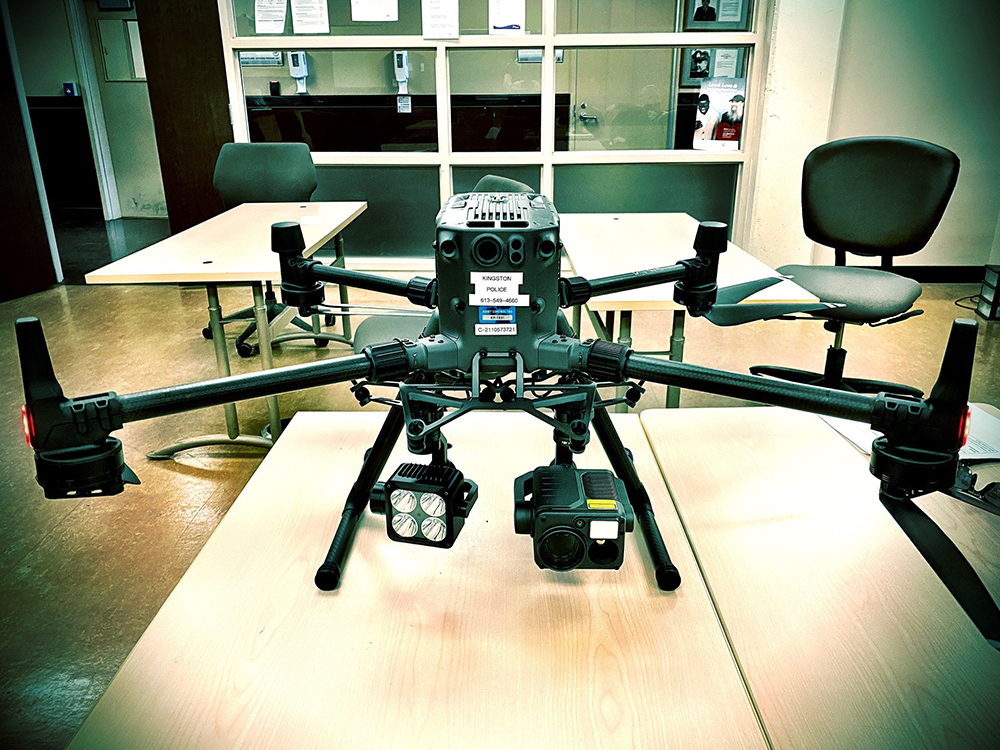 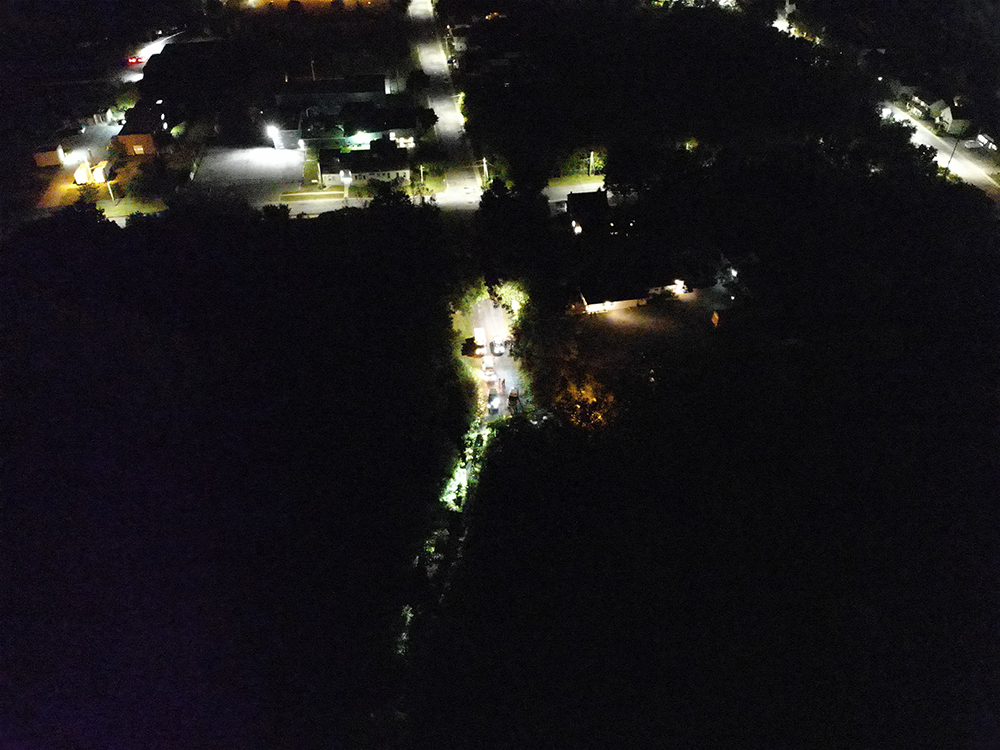 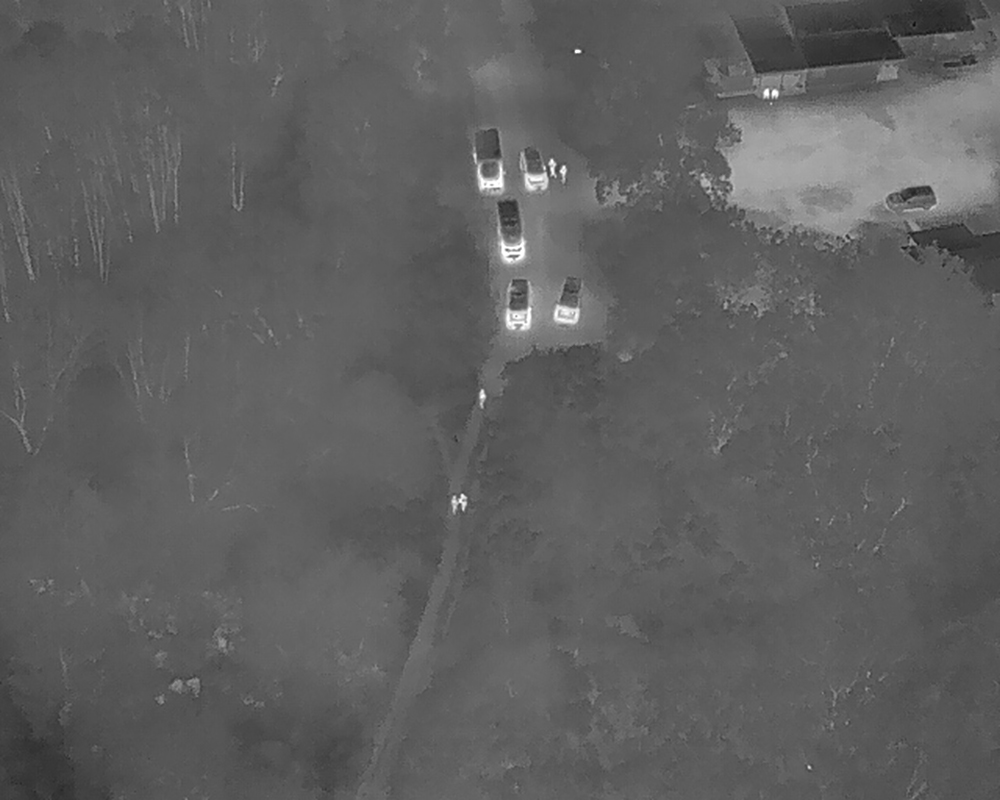 Ola S1, Ola S1 Pro on sale in India for the first time today: everything you need to know

In US Drone Strike, evidence suggests there is no ISIS bomb