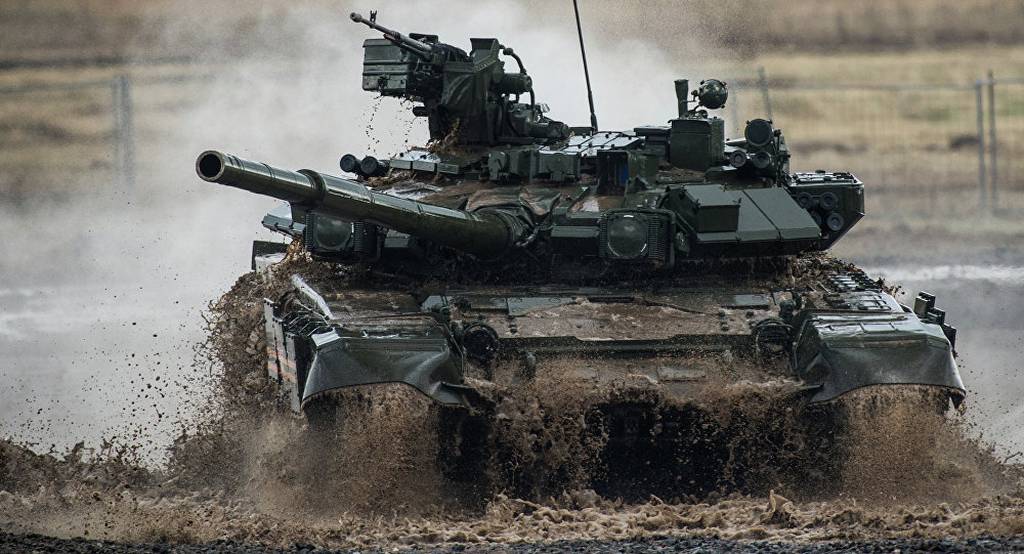 An Iraqi delegation is due to travel to France soon to inspect the drones.

Ricklefs, who recently spoke to Iraqi defense officials about procurement plans, said there was no contract yet for the drones. At this point, he thinks the delegation will “perform quality control” on the unmanned systems.

The French Ministry of the Armed Forces did not respond to several requests for comment on the visit, or on the types or number of planes that could be offered.

In an interview given in January by the Iraqi news agency to the head of the country’s ground forces, he revealed the negotiations for the acquisition of French drones. “Iraq is negotiating numerous contracts, including armed drones capable of flying for 30 hours in Iraqi airspace and engaging targets and continuously monitoring various areas, with proven capability and effectiveness,” he said. said Lieutenant General Qasim Al-Muhammadi.

Ricklefs said Iraq was also in negotiations for Pakistani drones. “Pakistan has also offered to sell 20 drones to Iraq, but the MoD is still analyzing the offer,” he told Defense News.

Moreover, Al-Muhammadi said in the interview, “there are plans to increase the number of tanks and increase divisions and brigades in order to increase the capabilities of the Iraqi army.” The service currently operates US Abrams and Russian T-90 tanks, he added.

Ricklefs noted that the Ministry of Defense was seeking additional T-90 tanks from Russia, having already ordered 73 2016. The Iraqi Ministry of Defense announced in June 2018 that under the first batch of the order, 39 of these T-90S tanks had been delivered to the 9th Division. 35th Brigade. This brigade was equipped with M1 Abrams tanks, but they were transferred to the 34th brigade after the delivery of the T-90, the ministry said.

“There are excellent high-precision artillery systems that will be imported from France, in addition to weapon systems with night sights,” Al-Muhammadi said in the interview. “There are many contracts signed by Iraq for the purchase of equipment, some of which have already arrived at the national port, and others are still in production.”

In terms of local production, he described “a serious desire to develop Iraqi weapons, and there are projects that have already been launched to enable us to manufacture systems ourselves”.

“There is competition between East and West to prove the capabilities of their systems, and as armed forces we support the diversification of sources of armament,” he added.

For its part, the Iraqi Air Force is looking for French Rafale fighter jets. In September 2021, the chairman of the Iraqi parliament’s security and defense committee, Mohammed Redha al-Haidar, revealed that Iraq and Paris had signed a contract for the aircraft.

“The Iraqi Air Force intends to purchase 14 French Rafale fighter jets at a cost of $240 million, which will be paid for in oil rather than cash,” Ricklefs told Defense News at About the deal.

He also said the Air Force was in the process of purchasing Super Mushshak fighter/trainer jets, but he was unable to provide further details.

Vivienne Machi in Stuttgart, Germany contributed to this report.

Agnes Helou is the Middle East correspondent for Defense News. His interests include missile defense, cybersecurity, weapons system interoperability and strategic issues in the Middle East and the Gulf region.