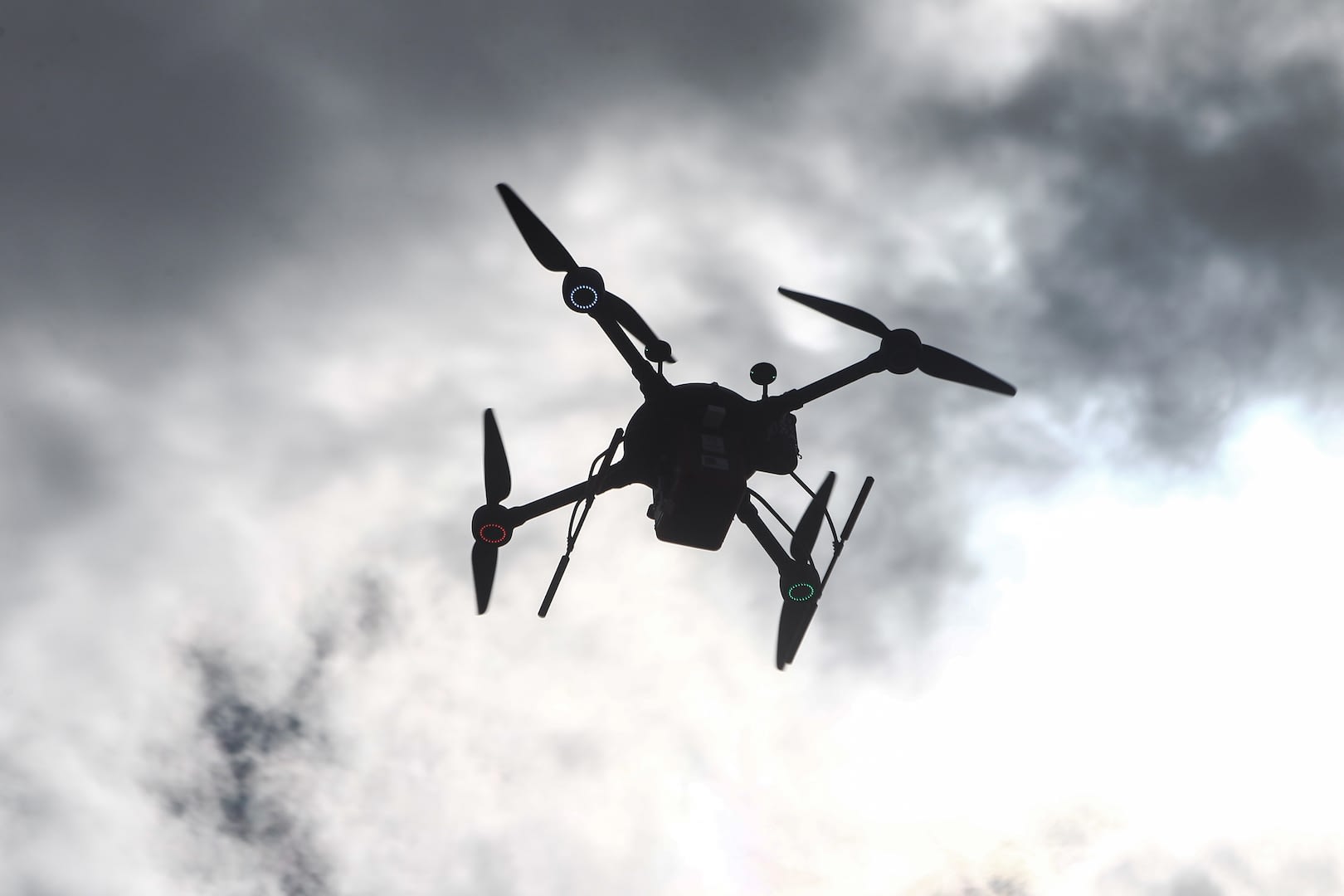 Greece will see the launch of the first drones in 2024

ATHENS — Seeing Turkey emerging as a supplier of drones to warring nations that can even kill tanks from the sky — and with tensions still tense between them, Greece hopes to have its first drones operating by 2024.

The design of so-called unmanned aerial vehicles is heading towards the final stages, said the Hellenic Aerospace Industry (HAI), which said the first of them should be operational in about two years. reported Kathimerini.

The project is implemented through a partnership between the HAI and the universities of Thessaloniki, Thrace and Thessaly and is called Archytas, named after an ancient Greek mathematician, aimed at improving defense and security in the middle intermittent worries of a conflict with Turkey.

It was discussed at a meeting organized by the Office of Associates of the Ministry of Finance for Research and Innovation, the HAI and the University of Thessaly to bring together those responsible for the development of drones.

This took place at the University of Thessaly in the central Greek city of Lamia to talk about how to use drones to also monitor sea and land borders in another plan to keep refugees and migrants out. .

They could also be used to control protesters and for civil protection or for commercial purposes, funded by the Ministry of Finance, but it has not been said whether they will be designed to have weapons capability as well.

“The effort continues and expands, so that our country can take its place on the international stage as a certified designer and producer of high-tech and innovative products,” said Finance Minister Christos Staikouras. “It is clear that this course will bring multiple benefits to stakeholders, to the Greek economy and to the country as a whole,” he added, according to the newspaper, but it was not said why Greece , with a renowned science base, had taken so long to develop them because it also has a space agency that is funded.

Master every scene with the Xiaomi 12 series – Manila Bulletin