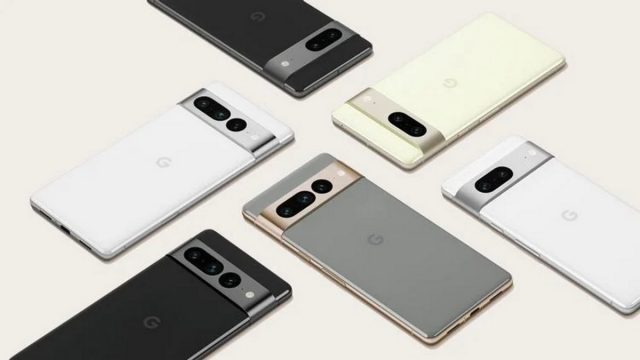 At the moment, it looks like Apple’s iPhones with their TrueDepth cameras are still pretty much the only smartphones with reliable facial unlocking. Google was originally supposed to have introduced the feature on the pixel 6 Pro, but last I heard the feature was pulled at the very last minute.

For those wondering where the feature is and if we’ll ever see it, don’t give up hope just yet. According to a recent report by 9to5Google, it seems that underlying changes revealed that Google is still working on the feature. According to the code, one way for Google to explore how to enable the feature would be to temporarily boost CPU performance to aid processing while unlocking the phone using facial recognition.

Interestingly, these changes appear to be specific to the Pixel 6 series of phones, which suggests that Google might still be very interested in bringing the feature to the Pixel 6 instead of making it a feature exclusive to the Pixel 6. next Pixel 7 series. It may never make the cut for the Pixel 6, and the Tensor 2 chipset that would be used for the Pixel 7 will be powerful and smart enough to process facial data, as well as rumors of an improved front end. facing the camera.

Anyway, it’s a shame the feature never made it to the Pixel 6 series, but hopefully Google finds something for the Pixel 7. Pixel 7 phones don’t have a date launch at the moment, although the handsets have been confirmed, but we expect it to eventually launch in the fourth quarter later this year.