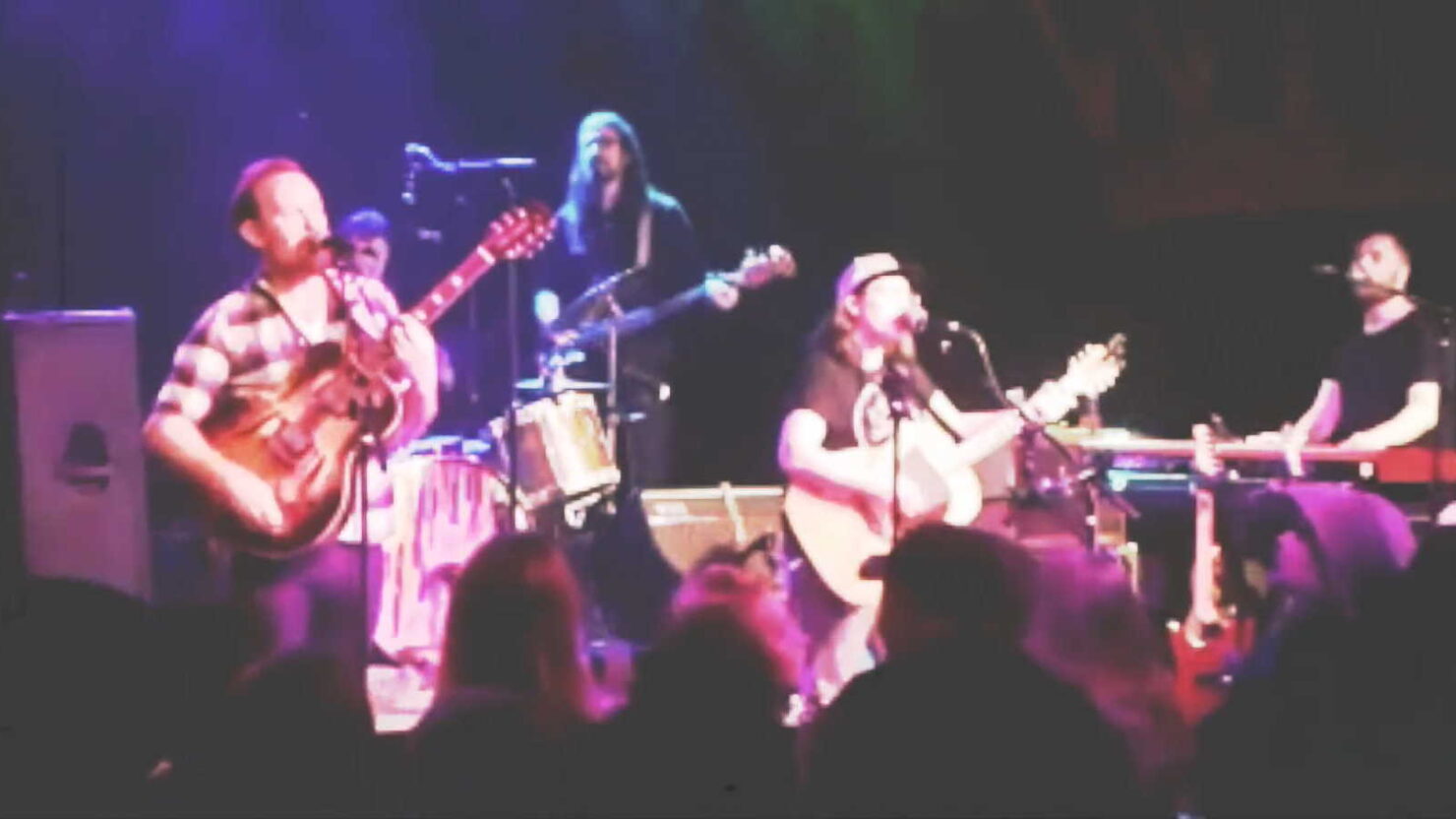 Preview the band’s debut live album by watching the video for their opening track, “I Don’t Mind”.

Fruition has confirmed the upcoming release of their debut live album, Live, Vol. 1, which arrives Jan. 7. The group previewed the 13-song LP, revealing the opening track “I Don’t Mind” and an accompanying video.

“This album is a recording of a show at the Visual Arts Collective in Boise, [Idaho] February 10, 2019. It was the end of a long tour, so we were definitely shooting all the cylinders, ”explained the drummer and mixing engineer Tyler thompson. “Fortunately, we didn’t even know the show was being multitracked, so the energy couldn’t be more honest and rowdy. It was so much fun to watch these songs live again that it makes us feel like there could be a lot more live albums in the future.

Live, Vol. 1 presents a number of the band’s most beloved songs including “There She Was”, “Santa Fe”, “Fire” and “Mountain Annie”. In addition, the LP contains a live “Forget About You” before the song appears on Fruition’s Wild as the night album later in 2019, among other tracks.

“I Don’t Mind” is the last track on the 2016 Fruition record. Labor of love. Multi-instrumentalist and singer-songwriter Mimi Naja presents the band on the song, which she says is about “when living your truth doesn’t match someone else’s expectations of you, and not straying from that truth even if it hurts someone else.” ‘other “. The video “I Don’t Mind” was edited by the bassist of Fruition Jeff Leonard, who filmed every show this winter with Go Pro cameras.

Fruition will soon end 2021 with a three-night New Years run in the Pacific Northwest. The quintet begins 2022 by rocking California in January. Watch the video for Live, Vol. 1 the first single “I Don’t Mind” below:

Here are the best solar-powered security cameras of 2021