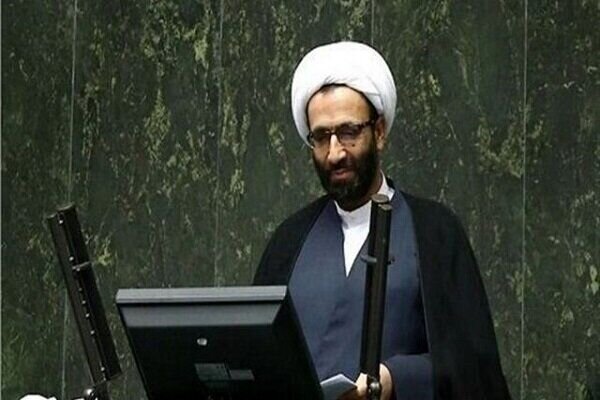 Drone capabilities ensuring the security of the country: MP

Lawmaker Ali Reza Salimi, a member of the Iranian parliament’s presidency, said: “Today is not only the era of dialogue, but also the era of missiles, and the power of missile-launching drones of the Islamic Republic guarantees the security of the country. .”

He made the remarks during an open session of parliament on Sunday.

Iran has made great strides in developing its drone capabilities. In mid-June, the Iranian Navy unveiled the first drone carrier which includes a variety of modern and advanced types of drones that have been produced and manufactured by Iranian experts.

The naval division, which joined the southern fleet, consists of military vessels and submarines carrying a wide range of combat, reconnaissance and suicide drones, according to Tasnim.

Affirming the growing progress of Iran’s defense capabilities, General Moussavi said that drones and reconnaissance aircraft have increased the intelligence of Iranian ships and their surveillance capabilities in international waters, according to Al Alam.

The drones aboard the naval division include state-of-the-art aircraft manufactured by the military and the Ministry of Defense in cooperation with knowledge centers. Drones include Pelican, Homa, Arash, Chamrosh, Jubin, Ababil-4 and Bavar-5, which have flown over Indian Ocean waters.

Besides various types of Iranian sea-based drones that flew in the event, a number of vertical take-off and landing (VTOL) combat drones flew from local submarines Fateh and Tareq.

In comments at the event, Major General Moussavi said Iran must constantly build up its defense power given the aggressive nature of the hegemonic system.

“Given the aggressive streak and authoritarian spirit of the aggressors, we had to increase our defensive capabilities in all areas. Reconnaissance aircraft have increased the surveillance capabilities of our ships to cover hundreds of kilometers outside the country’s borders,” he said.