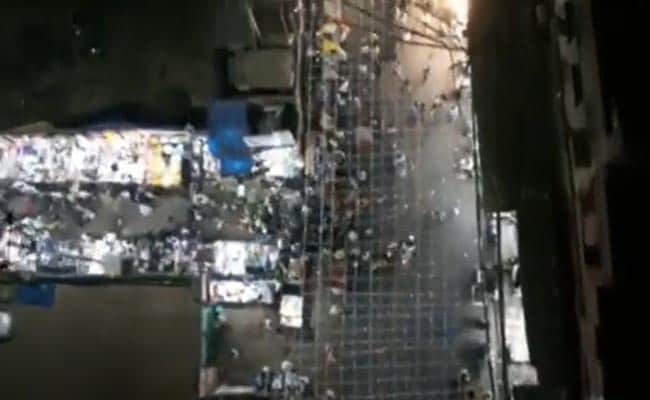 Prior to that, drones were deployed in two south Delhi wards – Jasola and Jamia Nagar – to scan rooftops and streets.

The need for heightened surveillance in Delhi emerged after a communal clash erupted in Jahangirpuri, north Delhi, when a Hanuman Jayanti procession passed through the area on Saturday. Eight policemen and a civilian were injured.

24 people from the two communities, including the main defendants Ansar and Aslam, were arrested. Police formed a 10-member team to investigate the matter and identify who or what sparked the clash. The police made a report to the Ministry of the Interior.

Community incidents have been reported in different parts of the country since Ram Navami on April 10. At least five states have reported incidents of communal tensions. These are Gujarat, Madhya Pradesh, Jharkhand, Rajasthan and West Bengal.

The community incidents case has reached the Supreme Court and the petitioners have called for an “impartial” investigation into these cases by the National Investigation Agency, or NIA.