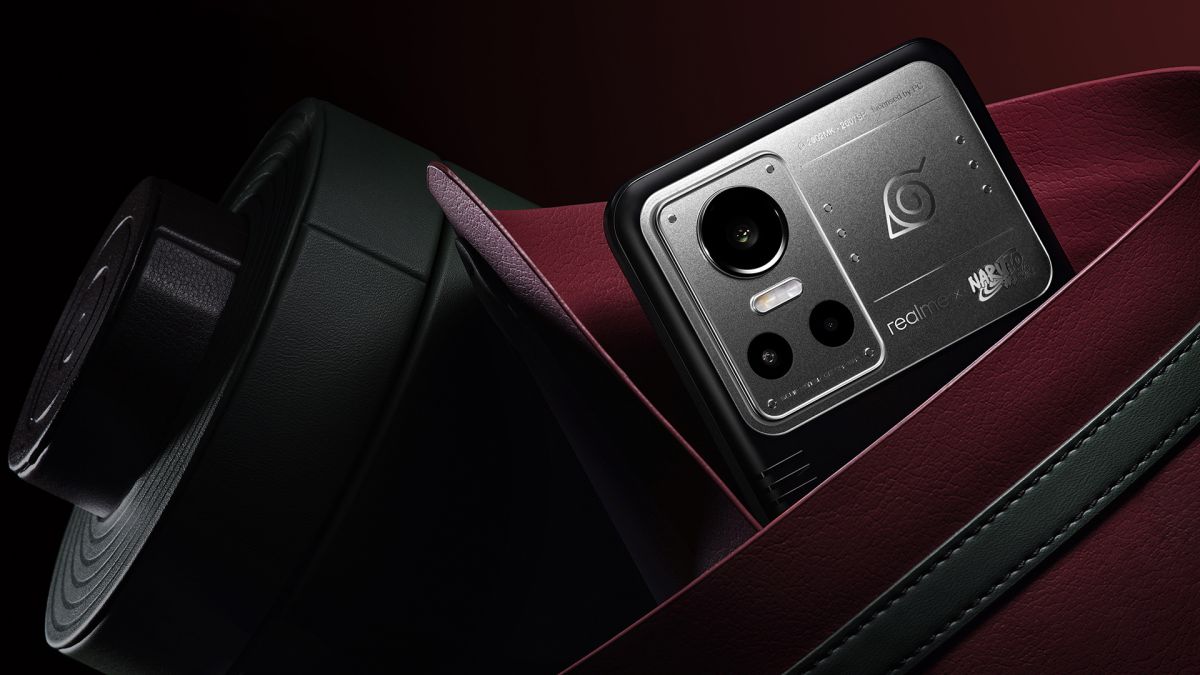 China is getting a Naruto phone, and we want to have fun too

In the latest ‘collaborations we didn’t know we wanted’ news, Realme is releasing a Naruto edition of its GT Neo 3. The phone isn’t an upgrade or anything, just a fun new take on the mid-range 4 month old.

The phone contains new themed elements. The back, for example, is designed to mimic Naruto’s (opens in a new tab) clothing as seen throughout the show with orange and black elements and a silver accent in the camera area with a hidden leaf village symbol. The included case also features some stylized graphics on the back.

The phone comes in a box that mimics the design of Naruto scrolls and comes with a themed charger brick, a SIM card remover with a hidden village symbol, and a power bank with a Naruto graphic on it. The entire package is riddled with the main character’s orange and black color scheme. The phone software is also decorated with Naruto wallpapers, sounds, app icons and special charging animation.

Availability outside of China is yet to be detailed, but the Naruto Edition’s 12GB RAM and 256GB storage configuration costs CNY2,799 (~$415) in China starting May 31.

Can we have one?

Even if you’re not a huge Naruto or anime fan, it’s hard to deny how cute this looks. Not only does the phone have a theme and comes with cool wallpapers, but the rest of the experience, down to the SIM card removal tool, is all about show. It’s a great homage, but Western phones don’t usually have the same kind of fun.

From stylish new colorways to fully themed homages to iconic pop culture phenomena, we in the US, for example, rarely get cool collabs like this. If a smartphone maker wants to give us a Kirby-themed smartphone experience or something, we wouldn’t be mad at it. Just say.