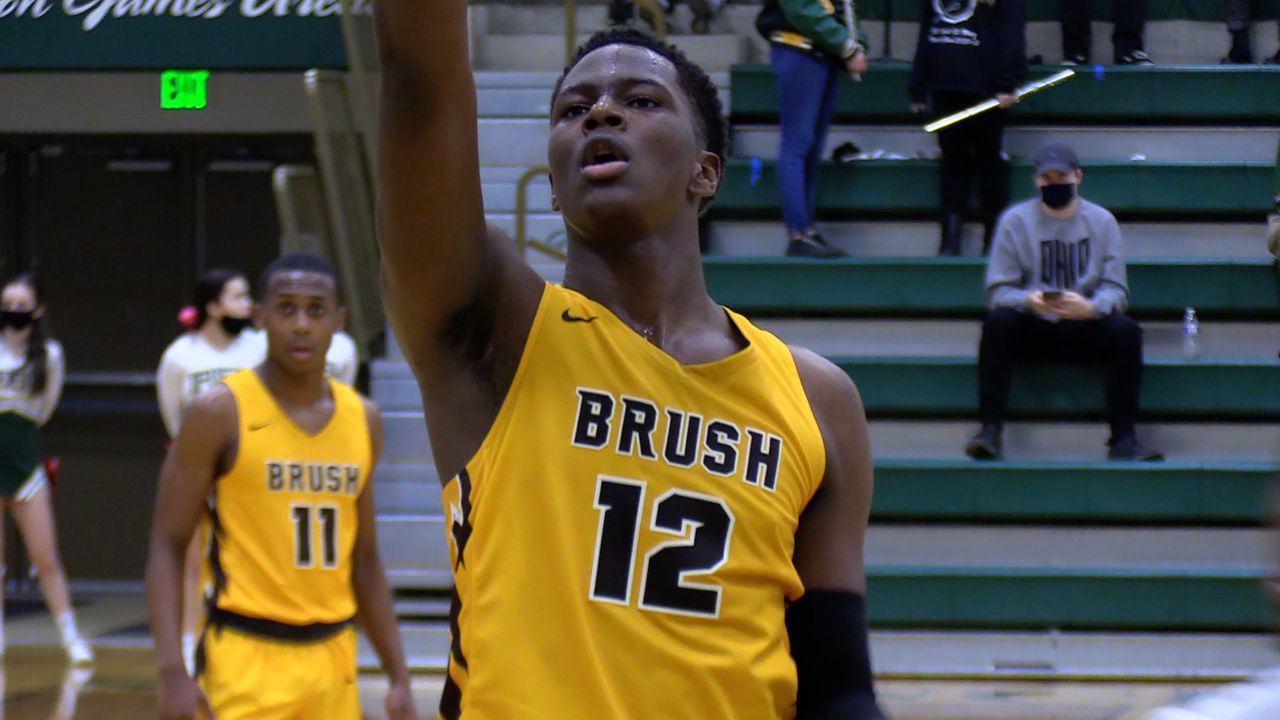 LYNDHURST, Ohio – When it came to choosing a college – and a sport – Antwone Woolfolk followed his heart.

The Division I colleges of basketball and football have extended their scholarship offerings to Brush’s 6-foot-7-inch senior. He’s a powerful striker on the basketball court and a sure winger on the football pitch.

â€œI went with what I love the most,â€ Woolfolk said. â€œChoosing Rutgers was like being home away from home. My mother (Tamika Woolfolk) felt comfortable, and I felt comfortable.

He entered his final year considering both options. Boston College, Cincinnati, Akron and Marshall offered him football scholarships, but the Scarlet Knights emerged in July as a basketball option.

At this point, Cleveland State and the mid-majors have shown interest in him as a basketball player.

The Rutgers offer Woolfolk’s reflection on hiatus. He had thought until then that football would be his best path.

â€œIt was probably the biggest decision I made in my life,â€ he said. â€œMy soccer coach told me I had a chance to turn pro, it made me question going to basketball. My family told me to do what I love.

Woolfolk, who is heading towards a major in business or engineering, is the second player on Brush’s basketball roster to commit to Division I college this year. He joins senior wing Elmore James IV, who agreed in July to join Ohio University next season.

â€œThe most important thing when you arrive is to create an exhibition for these young men,â€ said Brush coach Chet Mason. â€œIt wasn’t necessarily about winning.

Even Mason, however, thought Woolfolk would play football to the next level. Brush played a long July summer league basketball schedule, while Woolfolk juggled that and football practices.

“I had no intention of playing at AAU this year,” he said. â€œI was going to focus on football. Getting an offer from Rutgers, I was like wow. I didn’t really think I could do it.

Woolfolk toured campuses this summer with James and fellow attacker 6-7 Tyler Williams, a Junior in the Class of 2023, to see Ohio, Kent State, Pittsburgh, West Virginia and other schools . These visits also forced Woolfolk to rethink its university strategy.

â€œThis is really what opened my eyes to seeing the different facilities,â€ said Woolfolk. “It was like a chance to eat, sleep and dream of basketball.”

Brush just finished a 15-7 season, but has three players after James and Woolfolk with Division I scholarship offers. Williams has them from Kent State, Robert Morris and Cleveland State, to name a few. Marlon Barnes, a 6-6 junior wing who returned to Brush after spending last season with Ypsi Prep and Emoni Bates, holds offers from Cleveland State, Miami, Fla. And Pittsburgh.

Additionally, 6-2 rookie Damari Dammons has an offer from Cleveland State.

â€œWe have a lot of talent,â€ Mason said. â€œWe just have to make it work. We’re fortunate to be one of the most talented teams in the state, but talent doesn’t win alone.

Woolfolk and Williams led the Arcs on glass last season and are expected to be one of the greatest teams in Northeast Ohio. Woolfolk averaged 10.7 points and 10.3 points per game as a junior.

At Rutgers, he chose a program that finished 16-12 last season with a 10-10 record in the Big Ten under sixth-year coach Steve Pikiell. The Knights reached the second round of the NCAA tournament, losing by three points to Houston, which reached the Final Four.