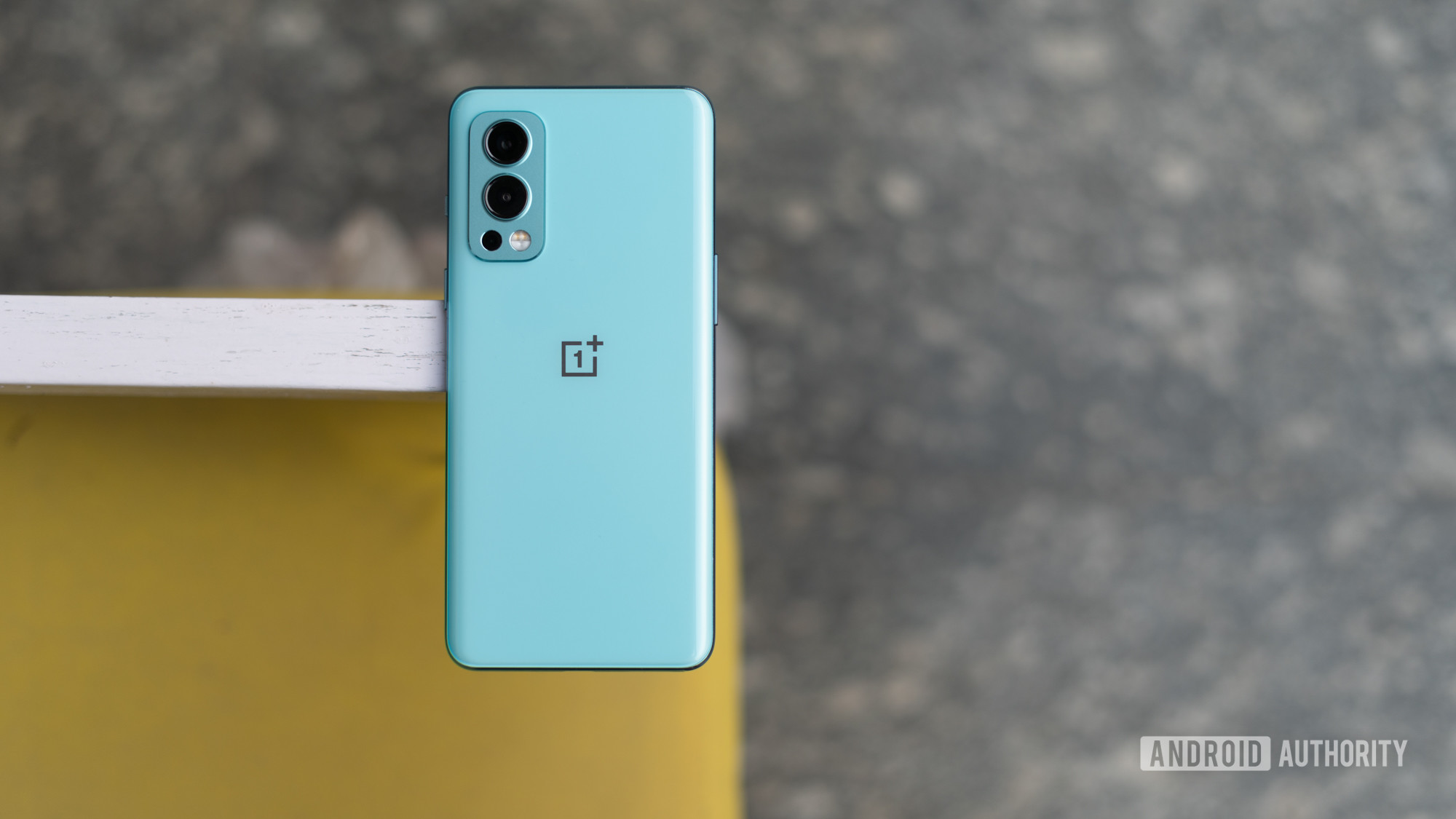 OnePlus is expected to launch its Nord 3 smartphone later this year, and we heard a while ago that the phone could be based on the upcoming Realme GT Neo 3.

Now veteran tipster Digital talk station has posted apparent specs for an upcoming OnePlus phone on Weibo, which could be the OnePlus Nord 3. Check out the machine-translated screenshot below.

The post claims that the new device will feature a 6.7-inch flat FHD+ display (with a center-mounted punch-hole cutout), a Dimensity 8100 chipset with up to 12GB of RAM, and a battery. 4,500 mAh with 150 W fast charging.

Digital Chat Station also claims that the rumored Nord 3 will have a 50MP IMX766 primary camera, an 8MP (presumably ultra-wide) secondary shooter, and a 2MP sensor. A 16MP camera is said to handle the selfie functions.

The fact that the Weibo specs leaked above look remarkably similar to those previously leaked Realme GT Neo 3 Specifications. Aside from the processor and charging speed, it looks like both phones have identical camera setup, screen size, and battery capacity.