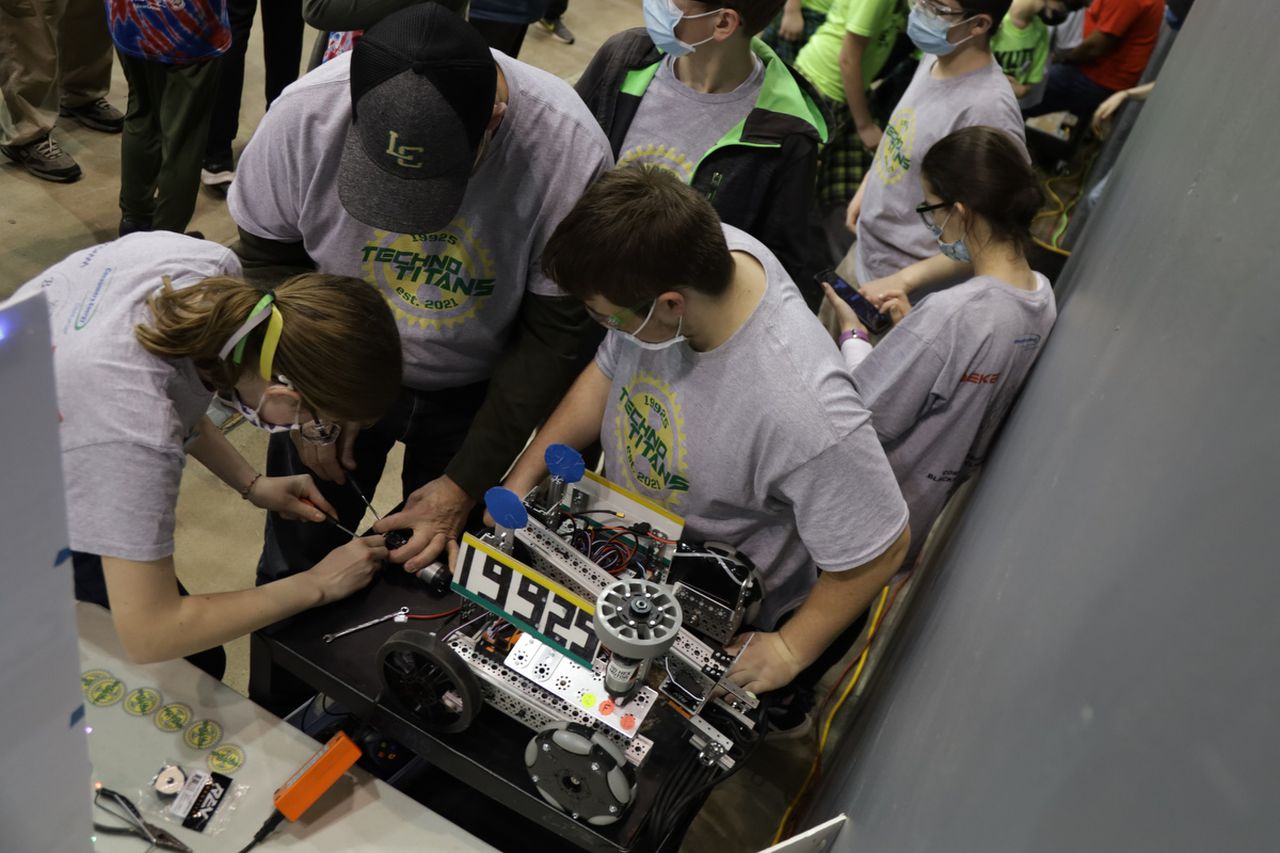 County representatives at the championship from December 17-18 were the Mountie Black Bot from Northwest RW Kidder Middle School, Jaxon Falcon Works-Gold from Jackson Preparatory & Early College, the actuators from East Jackson High School and the Techno Titans of the Lumen Christi Catholic School.

FIRST Tech Challenge is a STEM program for students in grades six to eight. Each year, student teams design, build and program robots to participate in a new challenge.

This year’s challenge is called Freight Frenzy, in which robots have to collect and deliver various game pieces in special areas of the playing field.

â€œStudents who stick with these programs through high school and then move on to college all have a great chance to go pro in robotics or other STEM-related careers,â€ said Chris Galicki. , coach of East Jackson.

Tablets, hotspot kits available to help seniors connect with families. Here’s how to get them

“La Jolla Seascapes”: a local photographer presents her birthplace in the 2022 calendar