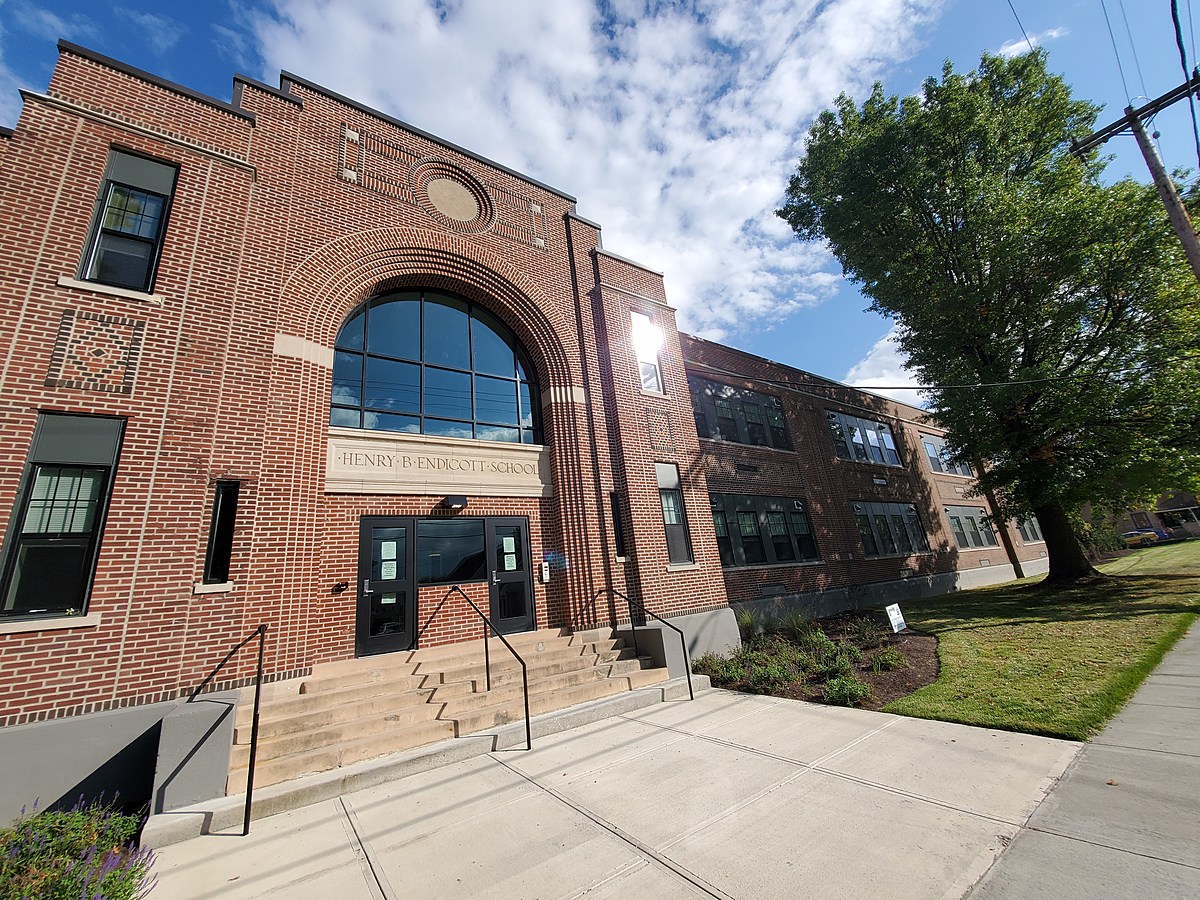 A former Endicott school that was once used by IBM and a fake basketball academy has been turned into an apartment complex.

The Henry B. Endicott School on Jackson Avenue was in such disrepair that Broome-Tioga BOCES officials were happy to unload the property to Marchuska Development for $ 50,000 in 2014.

Marchuska leased space on the site from a church and other entities, including the so-called “elite” basketball academy AAUCONNECT which defrauded dozens of families out of hundreds of thousands of dollars.

A $ 22 million project that received state taxpayer support has been completed.

The 61-unit apartment complex has been named “Endicott Square”. Officials say 15 apartments will be rented to “formerly homeless families who will have access to support services on site.”