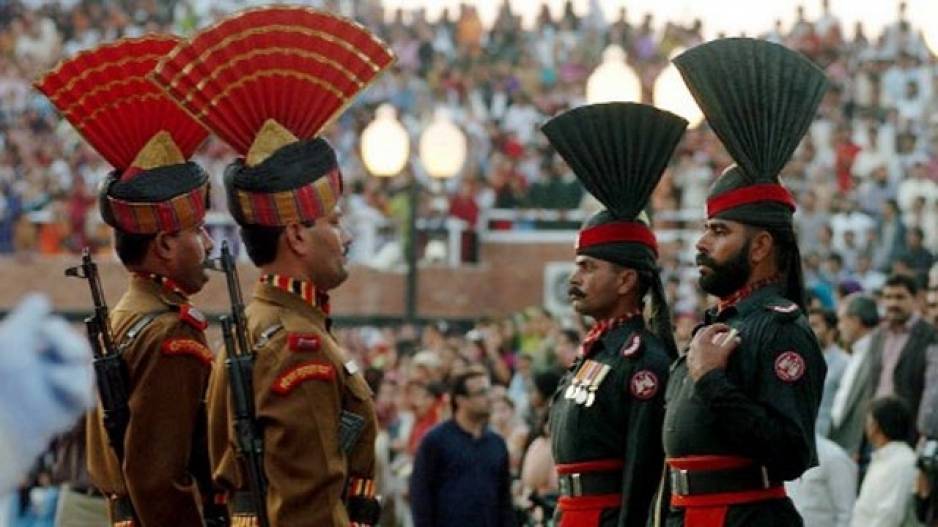 A ‘1,000 drone light show’ will light up the dark skies during the ‘retirement ceremony’ on January 29, the Union Minister of State (Independent Charge) for Science and Technology said on Friday, Jitendra Singh.

India will be the 4th country after China, Russia and the UK to stage such a massive show with 1,000 drones, he said.

“A government-backed start-up in association with the Ministry of Defense has conceptualized the novel ‘Drone Show’ to commemorate the Azadi Ka Amrit Mahotsav (the 75th anniversary of independence). The drone show will last 10 minutes and will showcase the achievements of Government @75 through many creative dark sky formations,” Singh said.

Drone technology has come a long way, from delivering vaccines in difficult areas to lighting up the Rajpath during the Beating the Retreat ceremony, Singh said, and added: “The project was locally developed in the country, developing all necessary components, including both hard goods and software such as flight controller (brain of the drone), precision GPS, motor controller, ground control station algorithms ( GCS), etc.

Secretary, DST, S Chandrasekhar said that to give a boost to the start-up ecosystem, Prime Minister Narendra Modi recently declared January 16 as “National Start-up Day” at the special occasion of Azadi ka Amrit Mahotsav, when India is celebrating the 75th anniversary of independence and the Indian government’s flagship initiative “Start-up India” has completed the 6th successful year of supporting the Start Up movement in the country.

He said that Botlab Dynamics Private Limited was financially supported for the project “Design and development of a reconfigurable spin-off system consisting of 500 to 1,000 drones for 3D choreographed drone light shows”.

Rajesh Kumar Pathak of TDB said that “Botlab is one of those unique start-ups, which will play an important role in taking the drone manufacturing industry to new levels.”

Around Prince William: from analogue to digital and vice versa | Opinion